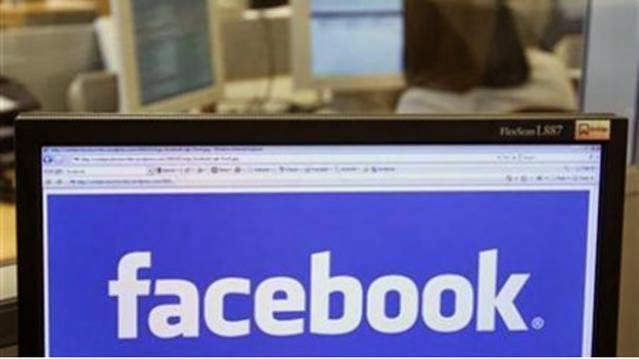 It is called Hack but it has little to do with hacking. It is a new programming language designed by Facebook that lets programmers build complex websites and other software quickly and without many flaws.

“We can say with complete assurance that this has been as battle-tested as it can possibly be,” Bryan O’Sullivan, the Facebook engineer behind the language, said in a statement.

Hack too runs on the Hip Hop Virtual Machine but it lets coders use both dynamic typing and static typing.

For the next decade, Zuckerberg and his rapidly growing company continued to build their site with PHP.

But as a PHP site grows, you need far more computer servers to run the thing than you would with other languages and it can be difficult to manage all your code and keep it free of bugs.

Hack makes it easier to manage code and eliminate errors.

It provides these benefits without slowing down the developer. Unlike other statically type languages, Hack can run without compiling.

“You edit a file and you reload a web page and you immediately get the feedback. You get both safety and speed,” O’Sullivan added.