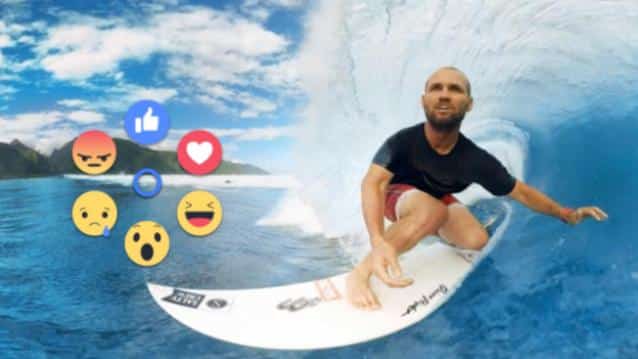 Facebook has been working on newer technologies for content creation. It has also been observing how users engage with the created content. Facebook is also constantly looking to improve existing ways of user interaction.

After the introduction of Facebook 360-degree camera to take 360-degree video and photos, the company has been steady at work to increase the various components to make them more social and streamlined.

Adding emoji and 360-degree reactions has been one such improvement to make this component more social where people can’t type inside the VR and yet simply would see just the host of the 360-degree video without any way to express or interact with the host. Emojis and the reactions give the viewers the opportunity to express their feelings and what they think of the content or opinions being shared the VR video as reported by TechCrunch.

Emoji Meanings: You NEED To Know!