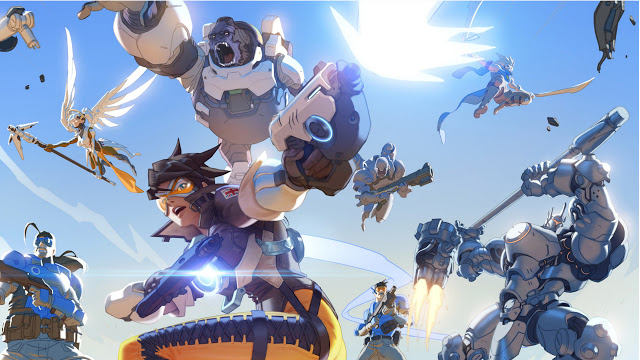 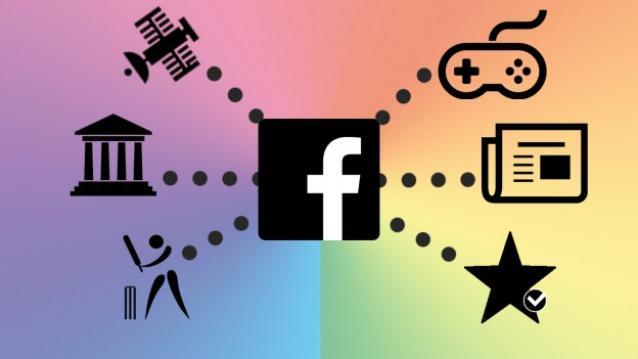 Facebook has purchased tender documents worth $10,000 (Rs 6.6 lakh) to join in the bidding for the digital rights of IPL, according to a report in Livemint. Amazon, Twitter and Reliance Jio are other contenders. BCCI sources confirmed to the Economic Times that Facebook had picked up the documents, but Facebook did not comment on the reports.

It makes sense for Facebook to bid for the digital rights considering the massive Facebook campaigns on IPL. The title sponsors have their own campaigns, and each team has their own strategies. The players themselves post multimedia content of training and celebrations during the tournament.

On Facebook, the strategies by the teams included reposting selfies of fans, posting quotes from players on game strategies, posting selfies of the cricketers, and tagging fans directly to boost the reach. There were different approaches used by each team, for example Delhi Daredevils posted GIF animations of the cricketers, Kings XI Punjab conducted image and video quizzes, Mumbai Indians posted tattoos of fans, Sunrisers Hyderabad posted videos of players preparing before matches and Rising Pune Supergiants posted selfies with fans. Instagram had players promoting the associated brands, dubsmash videos and behind the scenes images and videos.

In the US, Facebook launched a realtime sports platform to consolidate updates from games, fan posts, statistics, and expert commentaries. The launch took place just before one of America’s biggest sporting events, the Superbowl. The platform is called Facebook Stadium, and covered only American Football Games at launch, with plans to expand to more games.

Facebook is active in video games as well, and convinced Blizzard to work Facebook’s Live API into their games. This allows gamers to directly stream their games onto Facebook, a space traditionally dominated by Twitch and YouTube. Facebook partnered with Unity, one of the popular game making engines, to launch a PC gaming platform. The move encroaches on the territory dominated by Steam. Considering the large number of titles made with unity, and the large Facebook userbase, the new platform could easily take on more dominant companies in the gaming industry.

iOS users in the US have access to a feature called Featured Events. Instead of suggesting events from algorithms, the Featured Events will showcased curated events picked by humans. The events are displayed in a carousel within the Facebook App. The hand picked events are shown well before the scheduled timings, increasing the chances that people can take the time to plan and attend.

Facebook’s range of services in India 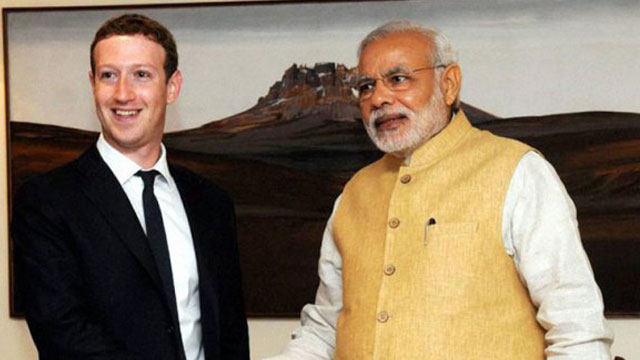 Facebook has a keen interest in India as well. There are over 80 million users on Facebook Groups from India. Indians are particularly fond of hacking the social network, and Facebook has paid out the most from its Bug Bounty program to Indians. The most notable Facebook initiative in India was of Free Basics, which Facebook pushed for aggressively, and was rejected over fears of restricted access.
Despite the major setback, Facebook and associated organisations continued to be active in India. Facebook has launched Express Wi-Fi in India, an initiative that has provided public Wi-Fi access to over 125 rural locations, after tying up with BSNL. However, Google is ahead in this game with public Wi-Fi in railway stations in collaboration with RailTel.

Facebook has teamed up with Kochi Startup Village to help young innovators. The Digital Incubator for students, SV.CO works directly with Facebook Developer teams. The students presented their ideas to Facebook employees, and recieved feedback on them. Education is a key focus area for the Chan-Zuckerberg initiative, a private organisation that infused $50 million into Byju’s, an Indian learning platform. 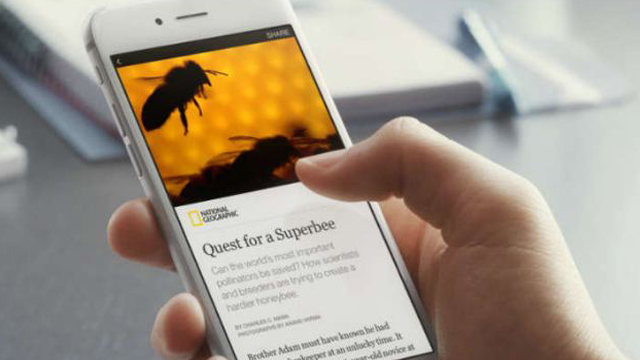 Facebook Instant Articles is the social network’s foray into digital publishing. The feature was available for iOS users in the US and Europe. In India, instant articles was launched for Android users. Instant Articles allows Facebook users to read articles from major publication houses without leaving the app. Instead of clicking a link that opens in a browser window, the articles are launched within the Facebook App itself. India Today, Aaj Tak, The Quint and Hindustan Times were some of the early partners for Facebook Instant articles in India.

Facebook is using its social networking platform to simplify collaboration between workers, a space traditionally dominated by apps such as Slack. Facebook launched Facebook for Work in India, with companies such as L & T, Delhivery, Zomato and Yes Bank using the platform. Facebook for Work was developed specifically for smartphones, and India is expected to be one of its biggest markets.

Facebook started doing the work of Yellow Pages when it launched services, a sub site to find hyperlocal services based on rating. Plumbers, doctors, pet care professionals and event planners are some of the services that can be discovered on the platform. The local businesses and organisations are sorted by rating, which makes it easier to pick one. Apart from a community rating, users can also read comments on a business before opting for their service. Facebook silently introduced the services sub site in India.

Earlier this month, Facebook announced that it would be typing up with the Election Commission of India to help register voters in states which have elections coming up. This is a first for any social networking site in India.

With its eyes set on the IPL digital broadcast, Facebook is looking to further sinking its teeth in the large Indian sporting and entertainment mass market. Facebook had tied up with US television network NBC to come up with a ‘Social Command Centre‘ in Rio for the summer Olympics games earlier this year. With IPL, there are immense opportunities for Facebook to up its engagement game, considering the amount of audience it brings in.

Facebook is slowly, but surely, transforming into something much more than a social media platform. It is getting increasingly active in Celebrity Culture, Mass Media, Sports, Music, News, NGOs, and Governance. It is becoming an internet in itself, with a focus on individuals and human connections as against the content.