Face off: The Xiaomi Redmi 2 Prime Vs the Moto G Gen 3

Here are two budget phones that sport virtually the same specifications, but with nuanced differences in software and fringe features. We explain how to choose.

Motorola recently launched the Moto G 3rd Gen, the third iteration to the Moto G: a smartphone that turned the company around. The new device has been improved to keep up with the ever increasing competition. Just like Motorola, Xiaomi also gave a couple of updates to its Redmi 2 smartphone and called it the Redmi 2 Prime.

Now many would be curious as to why they are being talked about at the same time. The first reason would be the similar specifications like the Snapdragon 410 Processor, 2GB RAM, 16GB of internal storage to name a few. The second reason would be that despite the similarities, the Moto G 3rd Gen is priced at Rs. 12,999 for the top spec variant, while the Redmi 2 Prime costs almost half as much at Rs. 6,999.

With the core specifications being similar we thought of putting these two devices against each other to try answer the question if the Moto G 3rd Gen is really worth the extra money. 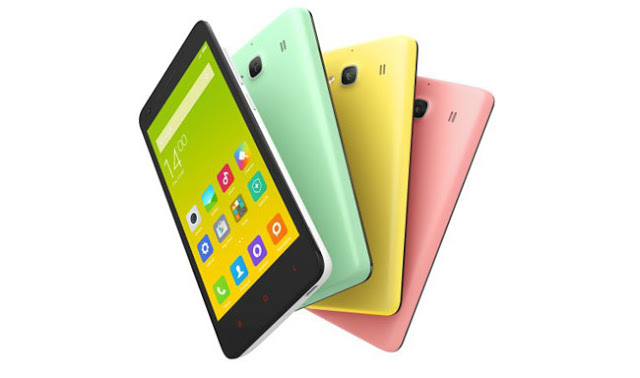 The Redmi 2 Prime and the Moto G 3rd Gen both have different screen sizes but bear the same screen resolution of 1280×720 pixels. The Prime gets a 4.7 inch display while the Moto sports a larger 5-inch display. The Xiaomi phone gets a slight lead in terms of pixel density as the smaller display is more pixel dense at 312 PPI when compared to 294 PPI on the Moto. It’s a minor difference and would not hamper the experience in any way. In terms of display protection the Redmi has Dragontail Glass Protection whereas the Moto G 3rd Gen gets the all too familiar Gorilla Glass 3.

Coming to the hardware that drives these phones, the common denominator between these phones is the Snapdragon 410 Processor. The Moto G comes in 2 variant, one gets 1GB of RAM and the other has 2GB. While the processors are identical, Motorola has clocked it a little higher at 1.4GHz as compared to the 1.2GHz clock speed on the Xiaomi. The higher speed should help the Moto G to process a little faster than the Redmi 2 Prime, but we do know that software plays an important part in the overall performance. Both these phones have 2GB of RAM and benefit from it as they go about working effortlessly.

The biggest differentiation factor for these phones is the software. Xiaomi phones run MIUI on top of Android. The Redmi 2 Prime is currently running MIUI 6 on top of Android 4.4 Kitkat and is expected to be upgraded to Lollipop (MIUI 7) soon. Motorola on the other hand has nailed the software experience; the device comes with stock Android Lollipop (5.1.1) and has a few Moto Apps installed. In terms of usability the Moto G 3rd Gen offers a clean UI just like Google intended Android to be. This seems to be the point of differentiation when it comes to the buying decision between these phones. If you like the stock Android experience the Moto G makes perfect sense while the Redmi 2 Prime is a good option if you like to customize the phone with themes. Motorola is also known to be among the first few manufacturers to update their phones to the latest Android Operating System. 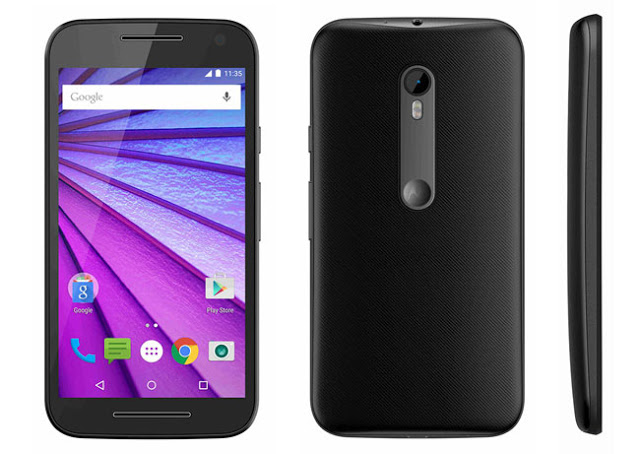 The cameras on these devices make a strong case to justify the price difference between these two phones. The Redmi 2 Prime has a 8 megapixel autofocus camera at the back with a single LED flash. At the front the phone has a 2 megapixel camera. The Moto G 3rd Gen on the other hand gets a 13 megapixel autofocus camera with Dual Tone LED Flash. The sensor has been borrowed from the Motorola Nexus 6 and is good when it comes to clicking images. At the front it sports a 5 megapixel camera and clicks some genuinely good selfies. In terms of video recording both the phones are capable of recording in 1080p and Slo Mo video capture at 720p. Motorola goes one step further and gives the phone a cool twist wrist gesture to launch the camera quickly. The Moto G outperforms the Redmi 2 Prime when it comes to the camera.

The Moto G is water resistant (IPX7) and is among the few phones to offer such a feature in this price range. While other phones have ports that need to be closed to ensure waterproofing the Moto G does not have any such annoying flaps. As long as the back cover is securely in place the device is water resistant. The Xiaomi Redmi 2 Prime does not offer any such feature and will get water damaged if submerged.

The battery on both the phones are non removable and the capacity isn’t too far off from each other: the Redmi 2 Prime gets a 2200mAh battery while the Moto G 3rd Gen gets a slightly bigger 2470mAh battery. One of the biggest differences here is the stand-by time: both these phones should go through one full day on a single charge but the Moto may have an edge over the Redmi 2 Prime thanks to its excellent stand-by time.

So if you like quick software updates, stock android experience and good battery backup, then the Moto G 3rd Gen is your best choice at that price point. But it won’t be too much of a step down if you prefer saving your money and buying the Redmi 2 Prime. Take your pick.