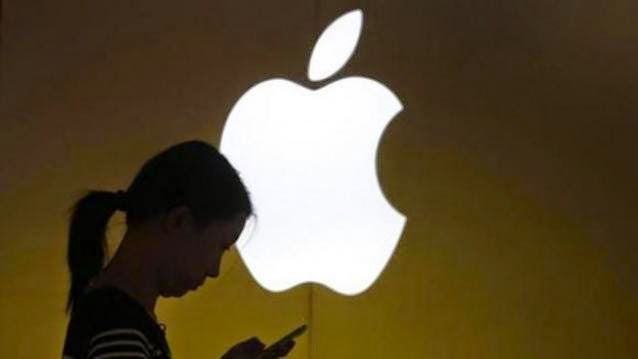 Ericsson said it filed a complaint with the U.S. International Trade Commission (ITC) requesting an exclusion order against Apple’s products for infringing Ericsson patents that are essential to the 2G and 4G/LTE standards.

It also filed a second ITC complaint seeking an exclusion order and multiple complaints in the United States District Court for the Eastern District of Texas requesting damages and injunctions for infringement of patents “critical to many other aspects of Apple’s devices”.

Gustav Brismark, head of patent strategy at Ericsson, told Reuters that Apple’s previous license agreement with Ericsson had expired around mid-January. Ericsson filed a complaint in mid-January against Apple over mobile technology license payments, responding to a lawsuit from the iPhone maker.

Apple filed its suit on Jan. 12, alleging the LTE wireless technology patents were not essential to industry cellular standards and that Ericsson was demanding excessive royalties.

If the dispute with Apple went Ericsson’s way, the U.S. firm would have to pay it between 2-6 billion ($250-750 million) crowns annually, analysts said after Ericsson’s complaint in January, based on estimates of levels of handset sales and royalty payments per phone.

Ericsson, the world’s number one mobile network equipment manufacturer ahead of China’s Huawei and Finland’s Nokia , said two years ago it was prioritising intellectual property rights (IPR) revenues, given its patent portfolio and investments in research and development.

Patent infringement suits have become frequent in high-tech industries such as telecoms in recent years.

An earlier report points out that Apple had sued Ericsson for alleging that the Swedish company’s LTE wireless technology patents are not essential to industry cellular standards and that it is demanding excessive royalties for these patents.

The iPhone maker said it has not infringed on the patents and does not owe royalties for them. Apple says that the mobile telecoms gear maker is seeking royalties for the LTE technology calculated as a percentage of the price of the entire smartphone or tablet.