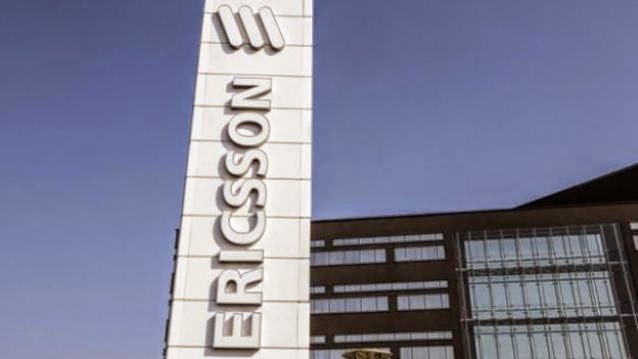 Swedish telecom equipment maker Ericsson has filed lawsuits in Germany, Britain and the Netherlands against Apple over technology licence payments, Ericsson said on Friday, extending a U.S. battle between the firms to Europe.

Ericsson said it had offered to enter into arbitration with Apple to reach a global licensing agreement for its patents, but that offer had now expired.

“Apple continues to profit from Ericsson’s technology without having a valid licence in place,” said Kasim Alfalahi, Chief Intellectual Property Officer at Ericsson.

“Our technology is used in many features and functionality of today’s communication devices. We are confident the courts in Germany, the UK and the Netherlands will be able to help us resolve this matter in a fair manner,” he added.

An Apple spokeswoman declined to comment on the legal action in the three European countries, which relates to 2G and 4G/LTE mobile communications standards and non-standardized technology, but referred to its statement in January.

“Unfortunately, we have not been able to agree with Ericsson on a fair rate for their patents so, as a last resort, we are asking the courts for help,” part of that statement said.

Ericsson had already filed a complaint in mid-January in the United States against Apple, responding to a lawsuit from the iPhone maker.

If the dispute with Apple also went Ericsson’s way, the U.S. firm would have to pay it between 2-6 billion Swedish crowns ($240-725 million) annually, analysts said, based on estimates of levels of handset sales and royalty payments per phone. 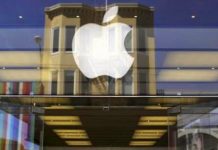 Lawsuit against Apple for poaching A123 auto engineers