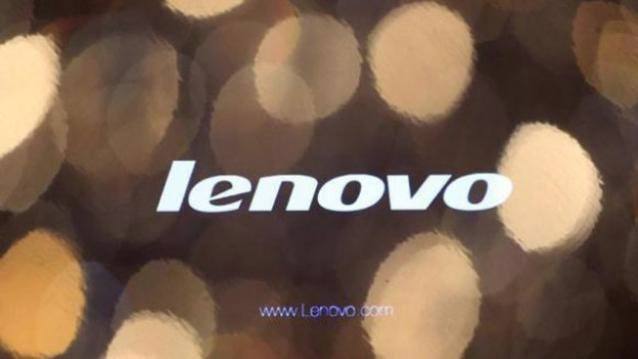 Lenovo’s first-quarter profit jumped 23 percent, as a surge in smartphone sales showed how quickly the world’s biggest personal computer maker is transforming itself into a major player in mobile technology.

Lenovo reported 39 percent growth in worldwide handset shipments. Strong sales caused it to displace South Korean giant Samsung over the past year to become the No. 1 smartphone seller in China, according to recent estimates by IDC. But it has been closely trailed in its home country by rival handset makers like Xiaomi – the three-year old Beijing-based upstart that has been gobbling up smartphone market share at the cost of razor-thin margins.

Lenovo said its net income climbed to $214 million in the three months through June from $174 million in the same period a year earlier, the opening quarter of its fiscal year. That was ahead of estimates of $202 million, according to a Thomson Reuters SmartEstimate poll of analysts.

This year the ambitious hardware company has accelerated its strategy to diversify away from the crumbling PC market, agreeing to buy IBM’s server unit and the iconic Motorola handset brand in deals worth over $5 billion. Lenovo’s Chief Executive Yang Yuanqing said he sees potential for more smartphone sales growth outside China – though he won’t chase it at the expense of profit margins.

“There are local players who only chase growth so they can attract investors in the capital markets, which is not a healthy model,” Yang said in a telephone interview. “We don’t do business that way. We will balance growth and profitability.”

“China is still one of the most important markets for Lenovo, but actually we have more potential opportunity outside of China,” Yang said. He cited recent sales growth rates of 300 percent and 500 percent in Southeast Asia and Eastern Europe, respectively.

Overall revenue for the quarter rose 18 percent to $10.4 billion, with significant gains coming in Europe.

Motorola Revival
Lenovo’s core PC business, which still accounts for roughly 82 percent of sales, continued to tighten its grip on the market despite what many view as a long-term decline in the broader industry. Lenovo’s laptop sales rose 12 percent over the year while global laptop shipments fell 3.7 percent, the company said.

Yang said on Thursday both the $2.9 billion deal with Google to acquire Motorola and the proposed $2.3 billion tie-up for IBM’s low-end server unit were “on schedule for closing.”

Although Lenovo already has put employees on the ground working with Motorola and IBM, the two deals hinge on U.S. regulatory approval. The company publicly says it hopes to close the deals before the end of the year, while analysts say they could come as early as this quarter.

Yang anticipated a return to profitability for Motorola within four to six quarters – or “maybe earlier,” he said. Yang said he was surprised by how well its newest handset models, including the Moto G, have been received on the market.

Sanford Bernstein analyst Alberto Moel said that timeframe for a turnaround may be unrealistic, and “they might have to re-think it.” But Moel said he believed Lenovo has been advising Motorola for several months on its recent products, and so far to good effect.

“The price point, the new markets, ‘Shut that down, cut that out’ – it’s all got Lenovo’s fingerprints on it,” he said. “The deal’s been cooking since November.”

Although the pioneering U.S. telephony brand appeared to struggle almost continuously since it was folded into Google in 2011, Yang said he was confident Motorola’s road map would finally bear fruit.

“They have a good plan to improve,” Yang said. “Since Google acquired Motorola, they have started to develop new products. I think now it’s time for them to harvest that investment.”