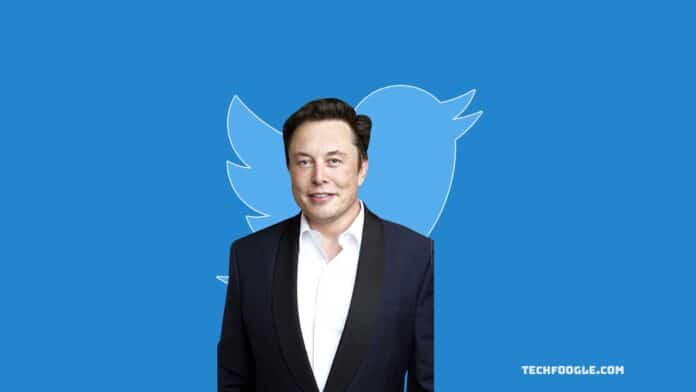 After a non-binding proposal, some dismay on the Twitter board, and then some rethinking, Elon Musk has officially purchased Twitter for $44 billion, which he considers his “best and last offer.” The agreement is priced at $54.20 per share, which was Musk’s original offer. Here are the specifics.

Musk’s purchase of Twitter is an all-cash transaction, and once completed, the firm will become private. This offer is claimed to have been “unanimously” approved by Twitter’s board of directors and is likely to close this year.

Elon Musk has obtained $25.5 billion in fully committed debt and margin loan financing, as well as about $21.0 billion in equity commitment, as part of the agreement.

Apart from the technical facts, Musk turned to Twitter to express his delight and discuss how his acquisition of the microblogging site promotes free expression and what steps would be taken to improve Twitter. Expect new product features, open-source algorithms, and spam bot elimination, among other things. Here’s a screenshot of his tweet.

To refresh your memory, before the entire transaction, Elon Musk had acquired the position of Twitter’s top shareholder with a 9.2% stake. Musk further implies that he plans to keep Twitter available for anyone, even his “worst detractors,” to which former US President Donald Trump has indicated that he will not return to Twitter even if his account is reopened.

According to Twitter’s new CEO, Parag Agarwal, “Twitter has a purpose and relevance that impacts the entire world. Deeply proud of our teams and inspired by the work that has never been more important.“

While everyone appears to agree on Musk’s purchase of Twitter, it remains to be seen how this famous social media network will be influenced now that Musk is in command of so many things. Questions about the future of Twitter workers, the state of Twitter, and other issues are still up in the air, and only time will tell how everything turns out.

However, many people are dissatisfied with this, and a “#leavingtwitter” campaign has already begun. So, what do you think about Elon Musk acquiring Twitter? Do you believe things will go awry? Let us know what you think in the comments section below.