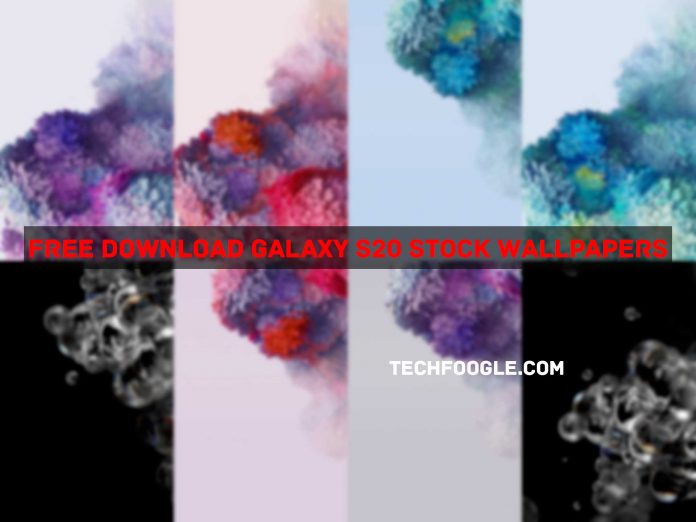 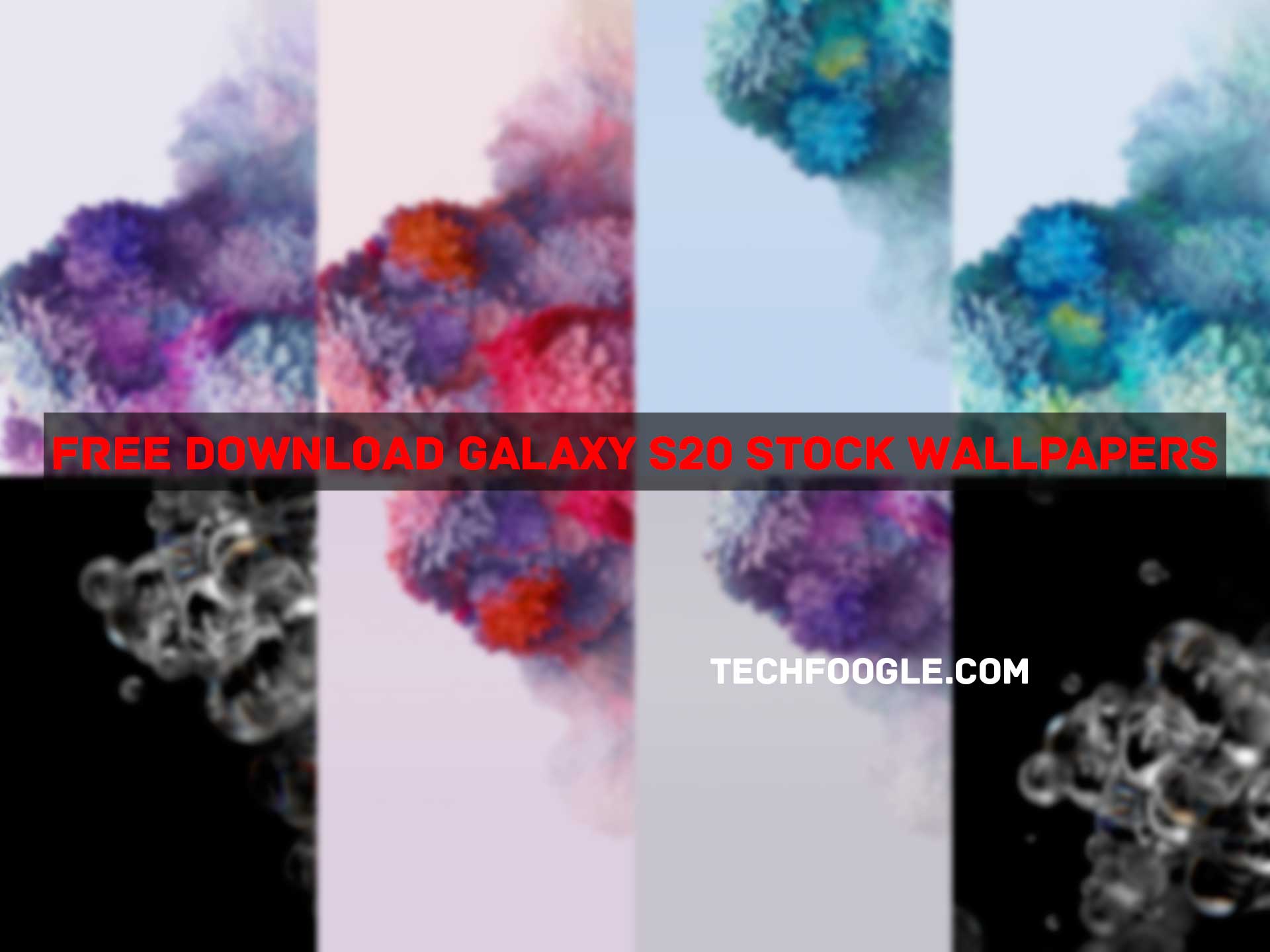 Download Galaxy S20 Wallpapers | Samsung recently launched the Galaxy S20 series at its ‘Galaxy Unpacked Event’ held in California, which users have been waiting for a long time. In this event, the company has also launched its second foldable phone, Galaxy Z Flip, which can compete with Motorola’s foldable smartphone Moto RAZR in the market. By the way, let us know that the Samsung Galaxy S20 series are waiting for the users of the world and the company has announced that it will not have to wait much. This series will be available for sale on 6 March.

Talking about the special features in Samsung Galaxy S20, Galaxy 20+ and Galaxy S20 Ultra, all three smartphones have a 120Hz display with QHD + resolution. Earlier, the Asus ROG II smartphone with a 120Hz display is present in the market. The Galaxy S20 series has been introduced on Android 10 OS and features dual-band Wi-Fi 6, Bluetooth 5 and NFC. At the same time, users have been given stereo speakers with Dolby Atmos sound. By the way, in this event, the company has also launched its new foldable phone Galaxy Z Flip and its price is $ 1,380 i.e. around Rs 98,500.

Download Samsung Galaxy S20 wallpapers in their original resolution by clicking on the link below.