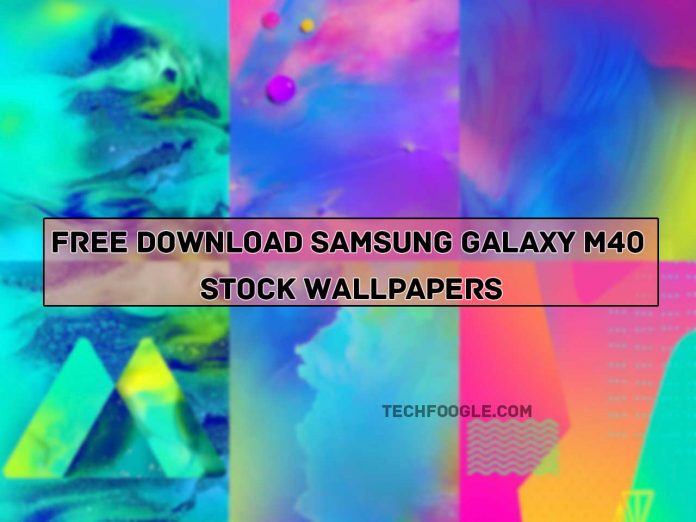 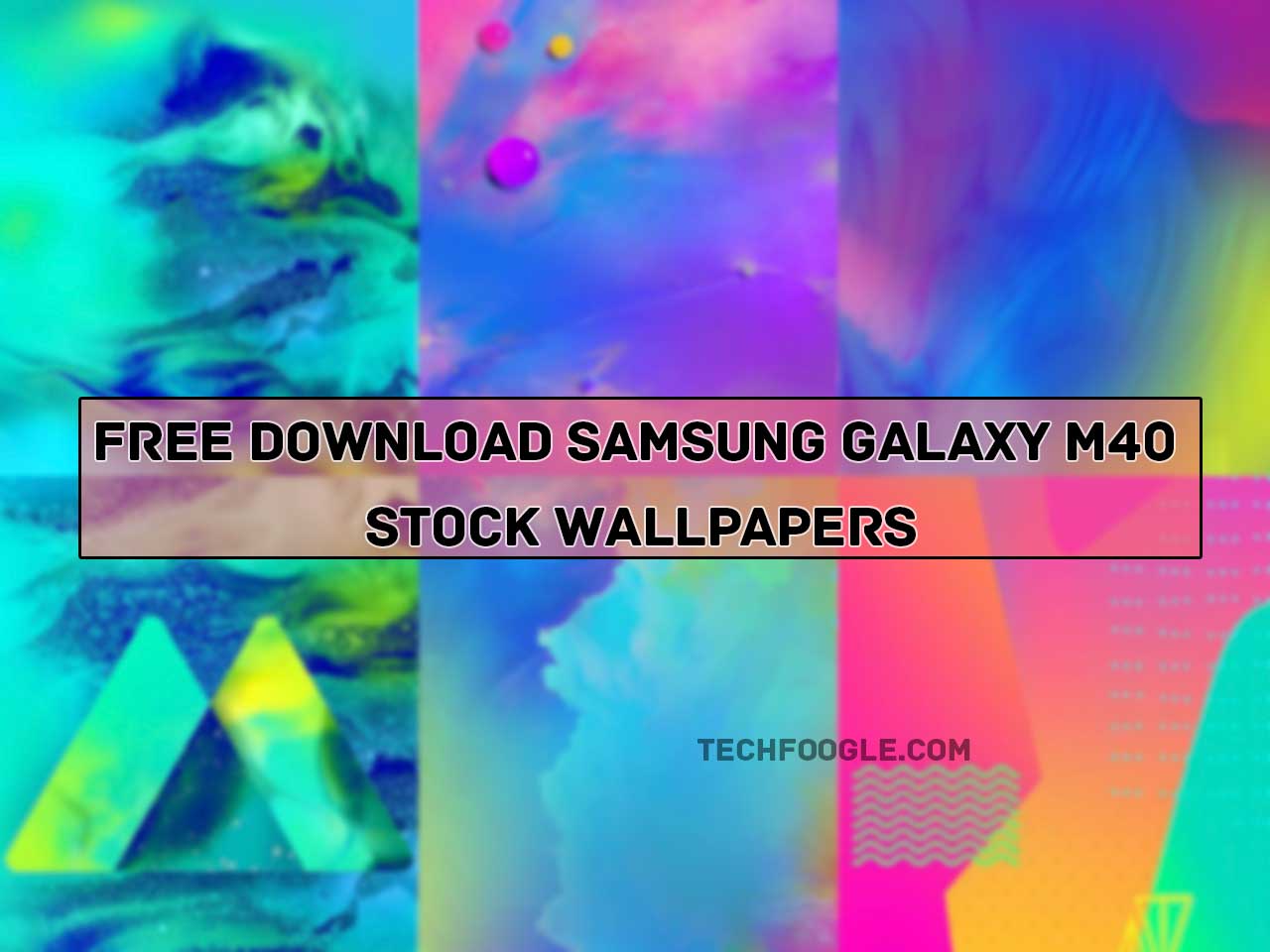 Samsung Galaxy M40: The Galaxy M40 is quite different from all the Smartphones launched in this series. The company has kept its price at Rs 19,999. Samsung brand of Galaxy M40 will have a Punch-Hole design with an Infinity-O display. Also, there is a triple rear camera setup in it. This is the new Smartphone of Galaxy M lineup in India. The special thing is that it has ‘Screen Sound’ Technology.

Samsung Galaxy M40 Smartphone has a 6.3-inch Full HD+ Infinity O display (punch-hole display), which is 2340×1080 pixels. 32MP+8MP+5MP It has a triple rear camera set up in the back with the Infinity-O display. Also, the phone has been given 32-megapixel primary sensor with Snapdragon 675 SoC processor. This Smartphone will have 128GB of internal memory with up to 6GB of RAM. Additionally, customers here will receive Octa-Core Qualcomm Snapdragon 675 processor and Adreno 612 GPU. The triple camera setup has been given in the rear of Galaxy M40 for photography. There is a third camera of 8MP with 32 MP primary sensor, 5MP secondary sensor and ultra-wide-angle lens. Along with this Smartphone, 4K recording, slo-mo and hyper-laps have been supported. Here is the 16-megapixel camera front for Selfie.

There will be three rear cameras for photography and a fingerprint sensor for security on the back of the phone. Officials of Samsung India have already revealed that Galaxy M40 will use 32-megapixel primary sensor and screen sound technology. Talk about other features of the Galaxy M40, the phone will have a dedicated button for a voice assistant. The Galaxy M40’s internal memory is 128GB, which can be increased to 512 GB with the help of cards. In terms of connectivity, 4G VoLTE, Wi-Fi, Bluetooth, GPS / A-GPS, and USB Type-C are supported. Here the fingerprint scanner is given in the back. Samsung has given a 3500mAh battery in this Smartphone. Also, 15W Fast-Charging support is also provided here.

The images below are compressed JPEGs, however you’ll be able to download the full-sized pictures from the download links provided below, There are a total of 6 wallpapers.