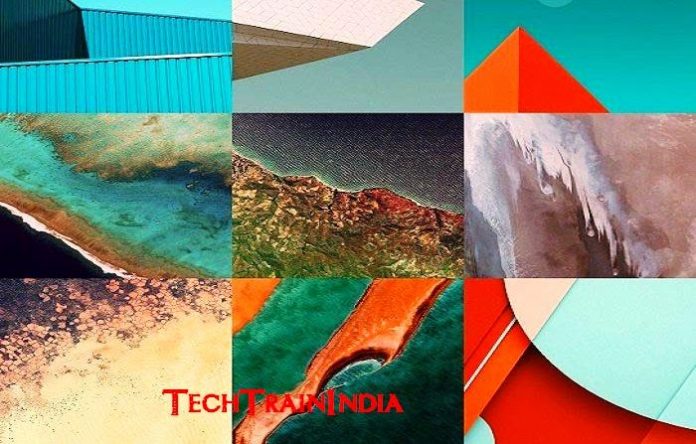 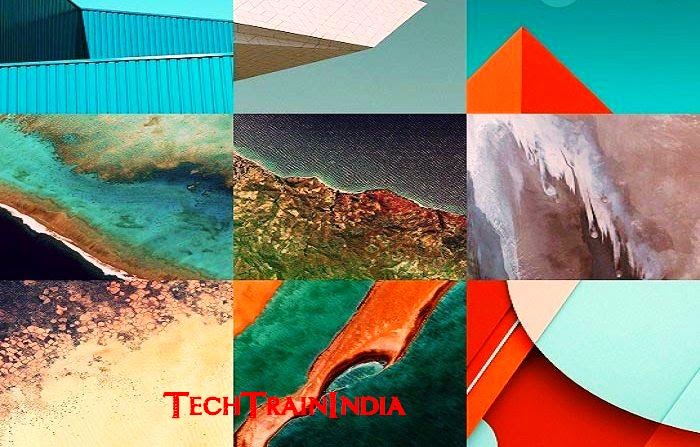 Google had Officially announced the Android 5.0 with the code name Lollipop, thus finalizing the sweetest candy version we’ve seen so far from the Google Head Quarters. The Android Lollipop version comes an entirely new look and feel with the latest Material Design woven up on the Android slate. The Android 5.0 is a visual treat to the users, thanks to the simple paper and ink designs all over and animations and transitions almost everywhere in the UI.

The Nexus 6 and Nexus 9 were announced but will be available only in November, and many other devices also rumored to get the Lollipop in the coming weeks. The initial release will be for the Nexus line-up devices, the GPE and Android One devices. The second wave might get the Android 5.0 to the popular smartphones like Galaxy S5, HTC M8 and many more devices but it depends on the manufacturers. If your device is not a flagship model, it might take a little longer to get the update, so until then you’re nothing but sore eyes.

However, as Google rolled out the Android 5.0 SDK and Nexus 5 and Nexus 7 preview images, we thought of giving a reason to make your waiting reasonable. We downloaded the Nexus preview image and extracted the files to give you a sneak peak of the Lollipop Android. We collected the wallpapers and sound files that we can find in the preview image for your devices. The Sound files are great with the new notification tones and ringtones, but we have mixed feelings with the wallpapers.

Most of the wallpapers are exceptionally good, especially the 3D renders and abstract wallpapers, however we found a few wallpapers which seems to the Google earth images of the landscapes. We’re not definitely sure of the Google earth renders, but we hope Google has included them for some special reason. Anyway you can find all the Android Lollipop Wallpapers and Audio files from the download links given below:

Download the files and taste the sweetest Lollipop before the final release on your device. Tell us you opinions on these in the comments section below.