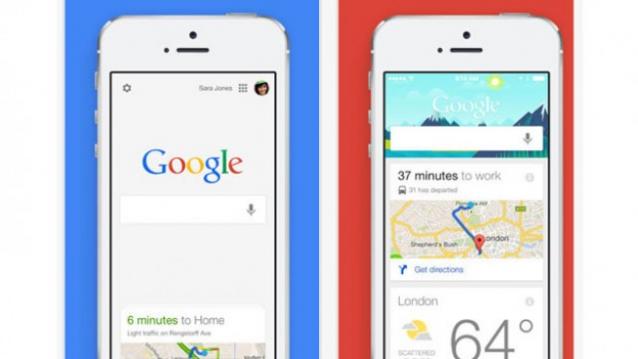 If you just cannot flex your mental muscles to answer your son’s queries and rather log into Google for a quick fix, you are not alone.

According to new research, most people are less willing to rely on their knowledge and say they know something when they have access to the internet, suggesting that our connection to the web is affecting how we think.

“With the ubiquity of the internet, we are almost constantly connected to large amounts of information. And when that data is within reach, people seem less likely to rely on their own knowledge,” said professor Evan F. Risko from the University of Waterloo.

Professor Risko led a recent study where the team asked about 100 participants a series of general-knowledge questions, such as naming the capital of France.

For half of the study, participants had access to the internet. They had to look up the answer when they responded that they did not know the answer.

In the other half of the study, participants did not have access to the internet.

The team found that the people who had access to the web were about five percent more likely to say that they did not know the answer to the question.

Furthermore, people with access to the internet reported feeling as though they knew less compared to the people without access.

In interpreting the results, the researchers speculated that access to the internet might make it less acceptable to say you know something but are incorrect.

It is also possible that participants were more likely to say they did not know an answer when they had access to the web because online searching offers an opportunity to confirm their answer or resolve their curiosity.

“Our results suggest that access to the internet affects the decisions we make about what we know and do not know,” Risko noted.

“We hope this research contributes to our growing understanding of how easy access to massive amounts of information can influence our thinking and behaviour,” he concluded in the paper appeared in the journal Consciousness and Cognition.