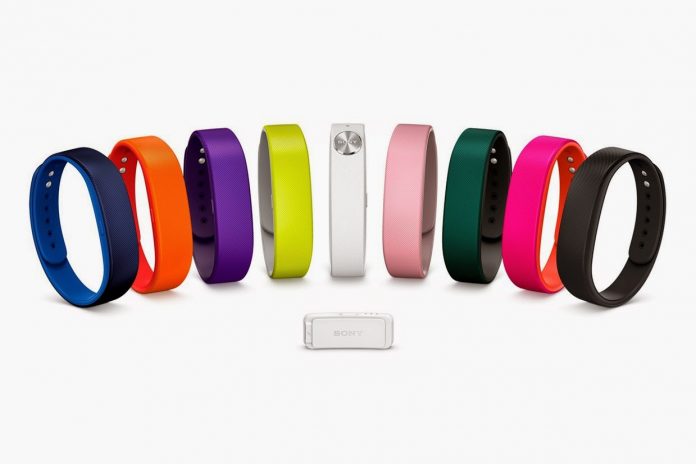 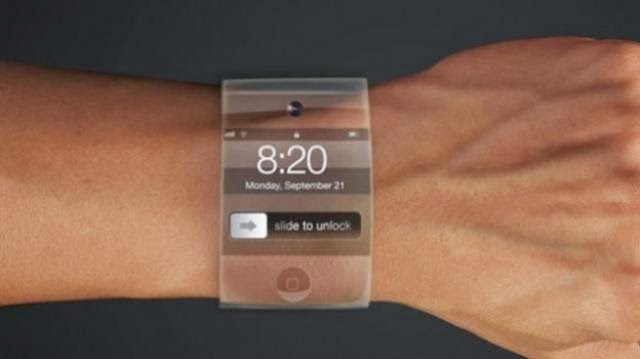 The new wearables category, though not very popular, has managed to make space for itself in the mobile market. While India is now seen as a lucrative mobile market, most of these wearables from bigwigs like Sony, Samsung and others have entered the Indian market too. While the wearable category has been around for a couple of years now, it is only now that we are seeing different brands releasing their smartbands / smartwatches in India. Unlike the simple bands of the first generation, we are seeing more aesthetically pleasing designs, round watch faces, options to switch watch straps and so on. Among the limited choices available in the market, here are 5 wearables that are worth a look. 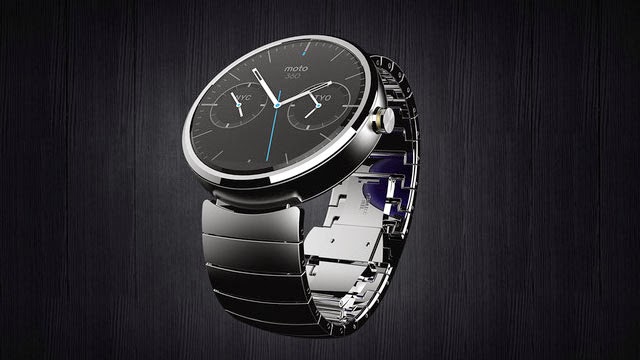 Priced at Rs 17,999, the highlight of the smartwatch is the circular backlit display with a diameter of 1.56 inches

The Moto 360, one of the most highly anticipated wearables to be announced this year, was recently launched in India. Priced at Rs 17,999, the highlight of the smartwatch is the circular backlit display with a diameter of 1.56 inches and a 320 x 290 resolution that uses a pixel density of 205ppi. The display also gets a layer of Corning Gorilla Glass 3 to protect it from minor scratches and bumps.
The smartwatch is powered by the TI OMAP 3 processor coupled with 512MB RAM. It also gets 4GB internal memory for saving music and photos. For tracking activities, it is fitted with a pedometer and optical heart rate monitor (PPG). The IP67-certified Moto 360 is water-resistant and also supports wireless charging. Moto 360 runs Android Wear, which means you get Google Now functionalities with the Moto 360.

The support for voice control makes it easy to get things done, even when your hands are occupied. This means users can send texts, set a reminder, check the weather, and even ask for directions by simply saying ‘Ok Google’. Motorola’s Moto 360 works on all smartphones running Android 4.3 or higher. 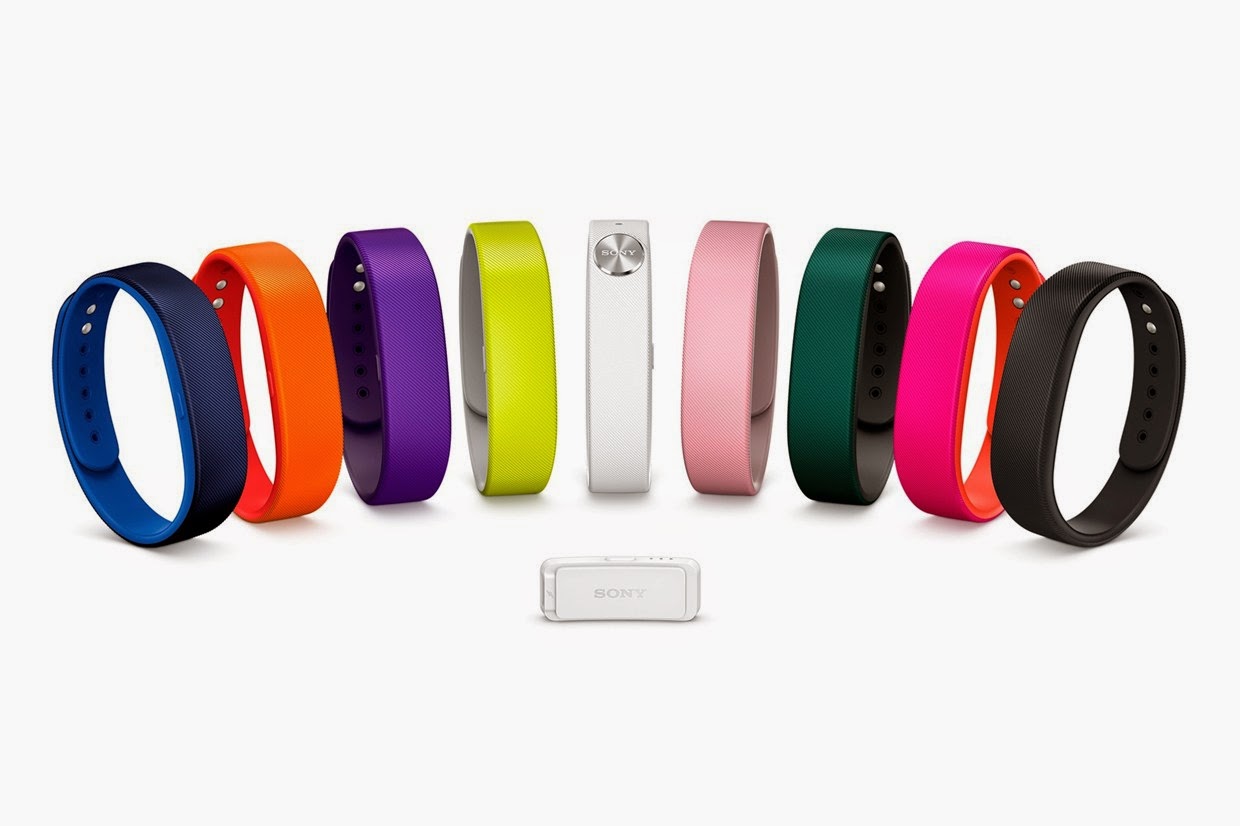 The lightweight  Smartband  comes across extremely comfortable to wear

If you are a fitness freak looking for an easy to use smartband that is easy on pockets too, then Sony’s SmartBand SWR10 is a great option. This display-less band priced under Rs 6,000 comes with LED indicators to alert users about its functions. It came across as extremely comfortable to wear and one will almost forget that one is wearing it. The subtle black colour and simple design kept it away from inquisitive eyes. However, users can also opt for colourful units. While the Sony SmartBand has ticked most of the boxes right, it still has its flaws when it comes to accuracy. This seems to be a common problem with tracking-activity wearables, and Sony could probably work at making the tracking software more accurate through firmware updates. The company hasn’t limited its use to only Sony phones, and any Android device running 4.4 KitKat and with Bluetooth LE and NFC can use it. 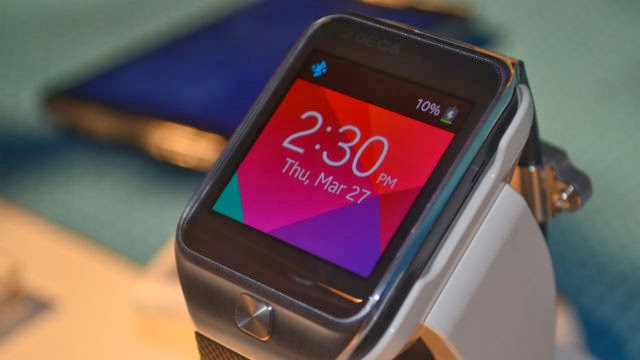 The WatchON app in action

Earlier this year, Samsung pulled the wraps off the next iteration of its Gear smartwatch. The Gear 2 is a notch above the Galaxy Gear in terms of aesthetics and build. Samsung has stuck to their docking system to charge the Gear 2 and in addition, we even get the heart-rate monitor from the S5 here. Priced at a hefty Rs 21,550, the Gear 2 offers much more value in terms of features and performance, which was also launched for the same price. It looks and feels better, has a boat-load of features and makes a good companion if you’re a fitness freak. However, Samsung limits the usage only to Samsung handsets, which is one of its drawbacks, as the new smartwatches from Motorola and LG can be used with other Android devices too. 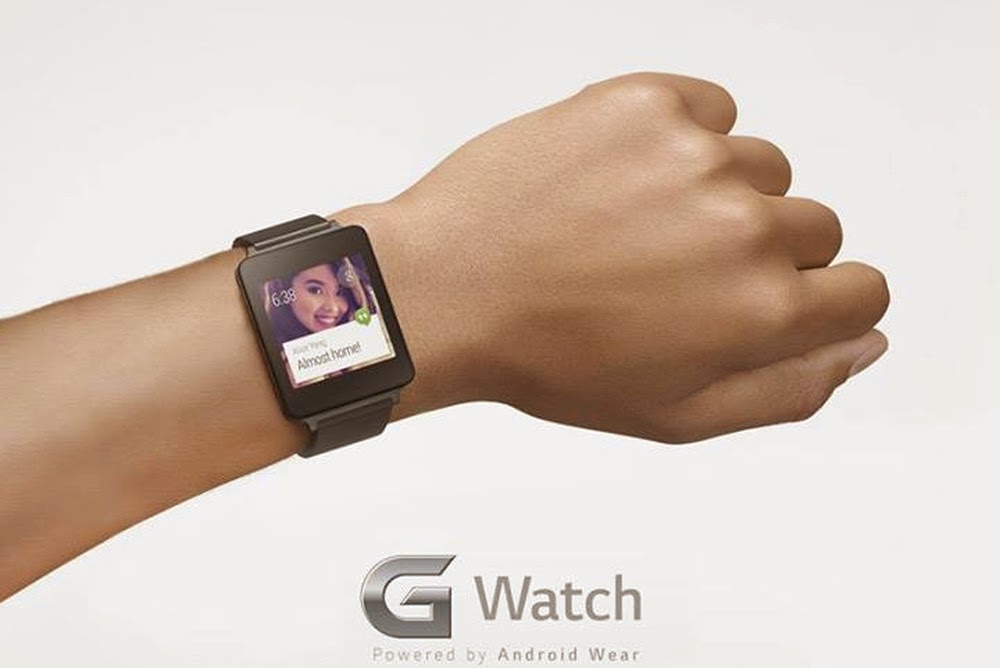 The LG G Watch is one of the newest entrants in the Indian market. Though we haven’t reviewed the device yet, it appears to be a good buy at Rs 14,999. Available in Titan Black and White Gold options, users can also customise the G Watch with any standard 22mm (0.86 inch) watch strap. It can be used by any smartphone that runs Android 4.3 and above. It comes with an always-on display, water resistant capability and a 400mAh battery. According to a recent news report, it will get the Android Wear update as well.

It sports a 1.6 inch display with a resolution of 280 x 280 pixels. One can expect 4GB onboard storage that can be expanded further up to 32GB via microSD card slot.  The device is likely to be powered by a quad-core 787 MHz Snapdragon 400 processor, and the specs sheet confirms 512 MB of RAM. It supports Bluetooth 4.0 and comes with USB (pogo pin) and microUSB on Charging Cradle. 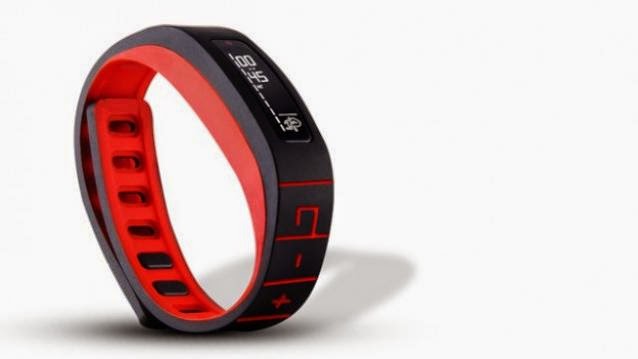 The next in our list is the GOQii smartband. The band is bundled with the GOQii service – Rs 7,864 for a six-month subscription and Rs 13,482 for one year subscription. The company has also introduced a three months plan for Rs 3,999 that is valid up to October 31. The subscription fee includes advice and motivation from the fitness coach  and experts via video/audio calls and a messaging service. This puts you directly in touch with the fitness instructor and allows them to keep a closer eye on your workout. The band itself resembles the Samsung Gear Fit wearable with its slim shape, though the display is not curved as in the Samsung tracker. It comes in a sweat-proof and water resistant body, that’s available in either black or red or in a mix of both. It has a touch-sensitive OLED display and is touted to run up to 4-5 days on a single charge. The GOQii app is available for both Android 4.3 (and up) and iOS 6 (and up).