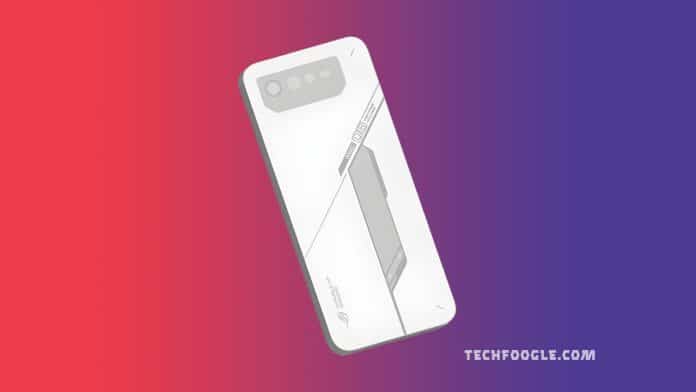 The Designs of the Asus ZenFone 9 and ROG Phone 6 Have Been Revealed; Check Them Out!

Asus just began handing out the stable Android 12 update for both the ZenFone 8 and ZenFone Flip 8 devices, which were released in early 2021. While the recent update for the ZenFone 8 series included various new features, the firmware release also disclosed the likely designs for Asus’ future ZenFone 9 smartphone and its next-generation gaming smartphone ROG Phone 6.

Beginning with the ZenFone 9 design, a hazy drawing of the device was spotted in the most recent Android 12 release. It was discovered by Morgan Delalande, nicknamed The Raimstor, an Asus ZenTalk Forum user. The customer received the Android 12 update on their ZenFone 8 Flip and noticed a glyph-like graphic exhibiting the likely design of the ZenFone 9 inside a new hidden setting for the double-tap back motion, akin to the iOS Back Tap function. However, the functionality is now inoperable.

Although the drawing doesn’t disclose much about the forthcoming ZenFone model, we can see the “09” marking, a dual-camera arrangement on the back, and the device’s boxy form. A closer look reveals that the smartphone has a 50MP primary lens with OIS and a 12MP ultra-wide sensor.

Aside from the probable design of the ZenFone 9, the newest Android 12 update on the ZenFone 8 and 8 Flip unveiled a similar drawing, displaying the potential design of the ROG Phone 6. According to the drawing, the device, like its predecessor, has a well-known gamer-esque appearance. 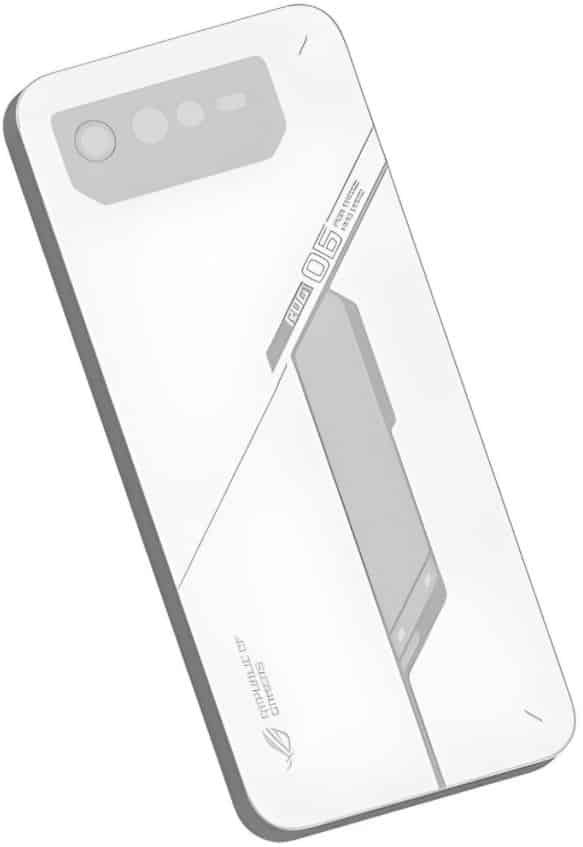 The camera module, on the other hand, appears to be slightly larger than the one in the previous generation. In addition, the drawing depicts a stylized ROG 06 logo and a tiny display on the rear. Although nothing is known about the device’s specifications as of yet, we may anticipate it to use the newest Snapdragon 8 Gen 1 SoC to give even better performance than the ROG Phone 5.

Apart from that, there are currently no further specifics regarding the Asus ZenFone 9 and ROG Phone 6 available. Furthermore, these designs are still in the works and are subject to change. As a result, we recommend treating the information with caution until Asus makes a formal announcement or teases the phone in the coming days.

Nonetheless, we’d want to hear your ideas on the ZenFone 9 and ROG Phone 6’s potential designs. So do let us know in the comments section below.