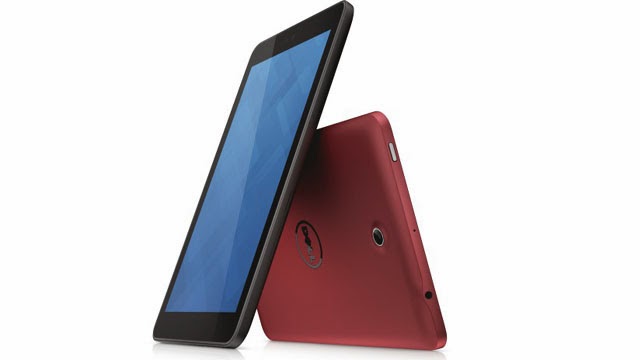 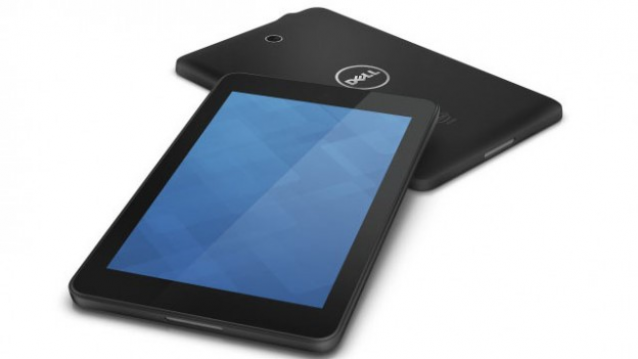 Dell has joined fellow American PC maker HP in bringing tablets to the Indian market. Dell’s Venue 7 and Venue 8 tablets, both of which run Android 4.2.2 out of the box (with promised updates to KitKat), have been launched in India. The Venue 7, priced at Rs 10,999, has a predictable 7-inch IPS display with a 1280×800 pixels resolution. The Venue 8 is an 8-incher, but retains the same display resolution and is priced at Rs 17,499. Both will be offered in both WiFi-only and 4G configurations.

In terms of design, both tablets are very similar with subtle branding on the back and matte bodies. Both will be sold only in black in India.

Besides the display size, the two tablets differ in terms of the processor. The smaller one has the dual-core Clover Trail-based Intel Atom processor Z2580 (clocked up to 1.6GHz), while the Venue 8 gets a dual-core Intel Atom (up to 2.0GHz) processor Z2560. The Venue 7 gets a 16GB internal storage along with 2GB of RAM, while the larger tablet gets options for 16 and 32GB and also benefits from 2GB of RAM.

Venue 8 looks great in red, but only the black version is coming to India

Both also sport two cameras, with the Venue 7 getting a VGA cam on the front and a 3-megapixel camera on the back. The Venue 8, on the other hand, has a 2-megapixel front camera and a 5-megapixel rear shooter.

Dell is also releasing a couple of accessories to go along with the two tablets. There’s a capacitive stylus manufactured by Targus, as well as a foldable cover that can prop up the tablets when needed.