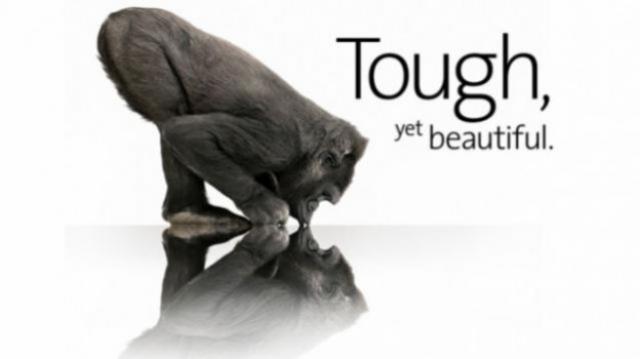 Corning claims that Gorilla Glass 5 can survive drops from heights of 1.6 metres, 80 percent of the time.

Corning’s research has shown that most phones are dropped from waist to shoulder heights. It further states that 85 percent of smartphone users have dropped their phones at least once in the past year and two-thirds of these drops have been from waist to shoulder height. The Gorilla Glass 4 was only able to survive drops from heights close to a metre.

With this generation, Corning has paid more attention to drops on rough surfaces and sharp contacts. According to Corning, the tests were done with 0.6mm thick glass, but it makes glass as thin as 0.4mm for smartphone OEMs who want to go for a slimmer profile. So different smartphones with different Gorilla Glass 5 thicknesses may see different results.

Speaking to The Verge about phones falling on one of its corners and harming the glass, Corning president and general manager John Bayne said that a lot of it depends also on the stiffness of the phone design and not just the glass. He said that if the glass sits up high from the phone, known as ‘proud design’, then there are more chances of damage if the phone falls on the corners.

Gorilla Glass 5 production has started and according to Corning, one would hear more of it in the coming months. In terms of market share, Corning says that around 4.5 billion device units have been shipped with its glass so far and manufacturers such as Samsung, HTC, Lenovo, Huawei, LG, HP, Asus and more have made use of its glass designs.