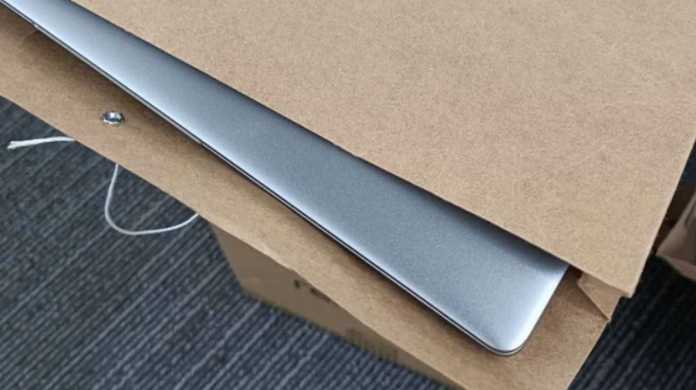 Realme Tablet: Realme originally announced plans to introduce laptops in India in August of last year, and it appears the business is finally ready to make the announcement.

Francis Wong, Realme’s CMO, revealed a new tablet and asked fans whether it should be called the Realme Pad or the Realme Tab. Realme India and Europe CEO Madhav Sheth previewed what appears to be a new laptop just yesterday, indicating that the business has many announcements planned for new product categories. There are no specifics about the new Realme tablet, and its release date is unknown. Realme’s first tablet will be released.

Wong used Twitter to publish a poll and ask followers what they want the name of the company’s forthcoming tablet to be. Realme Pad and Realme Tab are the two possibilities. At the time of writing, the votes are 50.5 percent in favor of Realme Tab and 49.5 percent against it. The poll will close in an hour, and there have been over 4,100 votes so far. This will be the company’s first tablet.

“Think wilder, one or two devices won’t be able to construct the TechLife,” Wong stated in response to a user who was perplexed by the planned tablet and the recent laptop teaser. It doesn’t help to clarify things. Is it possible that Realme may unveil more than two new products? Only time will tell if this is true.

Sheth promised a “new product category” on June 9 with a binary code that said “Hello World.” The Tweet also included a picture of what seems to be a MacBook-style laptop. There is no information on when this new product will be announced or any specifics about it. It would be the company’s first laptop if it is a laptop. Realme originally announced intentions for a laptop for the Indian market in August of last year, and it now appears that it is ready to launch.