Clash of the titans: Amazon to take on Google in Internet advertising space 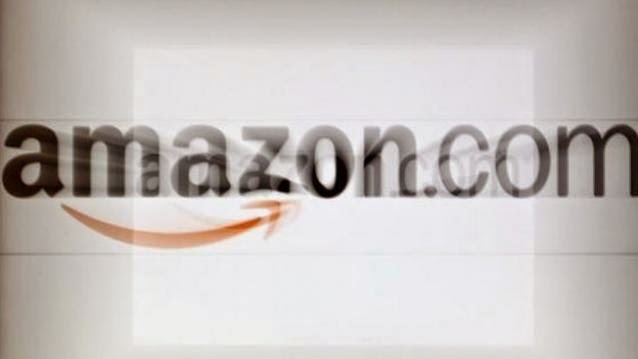 New York: US online giant Amazon is preparing to take on Google in one of its core businesses, Internet advertising, the Wall Street Journal said Friday, citing sources familiar with the matter.
Amazon is developing its own program to target ads using the information it gathers about the preferences of its customers.
Tests of the new platform could start later this year, the business daily said.

Google is for now the uncontested top dog in online publicity, with around a 31.45 percent share of the global market this year, according to figures from research firm eMarketer.
The company earns around $50 billion a year from its advertising business, compared to the just $1 billion Amazon is expected to earn this year, the Wall Street Journal said.

From its beginnings as an online bookstore, Amazon has enormously expanded its activities over the years. Among other businesses, the company has become a major seller of digital content, including ebooks, streamed video and online music, as well as of devices like smartphones and tablets.
It has also become a marketplace where third-party venders can sell products, taking advantage of Amazon’s massive customer base.