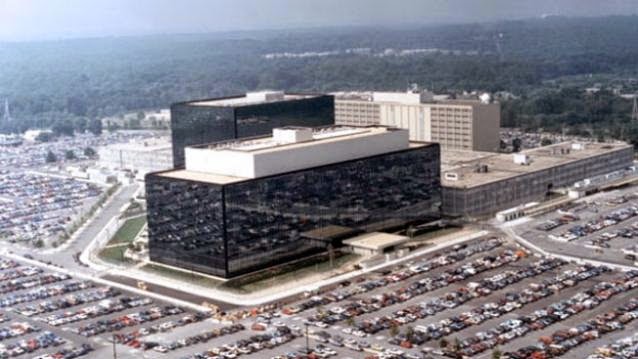 China and “probably one or two” other countries have the ability to invade and possibly shut down computer systems of U.S. power utilities, aviation networks and financial companies, Admiral Mike Rogers, the director of the U.S. National Security Agency, said on Thursday.

Testifying to the House of Representatives Intelligence Committee on cyber threats, Rogers said digital attackers have been able to penetrate such systems and perform “reconnaissance” missions to determine how the networks are put together.

Rogers said China was one of the countries with that capability, but that there were others.
“There’s probably one or two others,” he said, declining to elaborate in a public setting.

Rogers testified two days after a bill to overhaul the NSA’s bulk collection of telephone records failed in the Senate. Privacy advocates will probably now have to start over to pass a law to reform U.S. surveillance rules.

He said at the hearing that telephone companies are still providing those records to the NSA, but under stricter rules than when the program was exposed in 2013 by former contractor Edward Snowden.

Rogers said the agency, anticipating passage of a new law, would wait before moving forward with technological changes. He said the agency, and telephone companies, would rather wait and see what might be included in any new law.