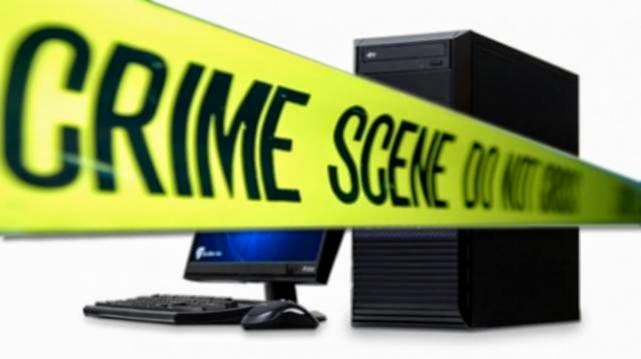 China is pressuring its banks to remove high-end servers made by IBM and replace them with a local brand, Bloomberg reported on Tuesday, as tensions rise between Beijing and Washington over allegations of cyber espionage.

A spokesman for International Business Machines said the U.S. technology company was not aware of any such demands by the Chinese government.

“IBM is not aware of any Chinese government policy recommending against the use of IBM servers within the country’s banking industry,” said IBM spokesman Ian Colley. “IBM is a trusted partner in China and has been for more than 30 years.”

The Bloomberg report said government agencies including the People’s Bank of China and the Ministry of Finance are reviewing whether Chinese commercial banks’ reliance on the IBM servers compromised the country’s financial security.

The results of the review will be submitted to a working group on Internet security chaired by Chinese President Xi Jinping, according to Bloomberg.

A spokesman at the National Development and Reform Commission said the country’s top economic planner has not told companies to change their IBM servers, nor received orders from higher levels of the government to do so.

The central bank and the finance ministry did not immediately respond to requests for comment.

Sources at China’s “big four” state-owned banks said they had no knowledge of pressure for a technology change, saying any replacement of such systems would not be an easy task.

“We haven’t heard about the order,” an official at one of the bank’s IT department said, declining to be identified because he was not allowed to speak to the media.

“There aren’t any locally made hardware around that can handle the massive amount of data in the banking industry.”

Over the weekend a U.S. official told Reuters the government was looking at a number of measures to curb Chinese cyber espionage, including visa restrictions to prevent Chinese nationals from attending hacker conferences in the United States this summer.
Reuters