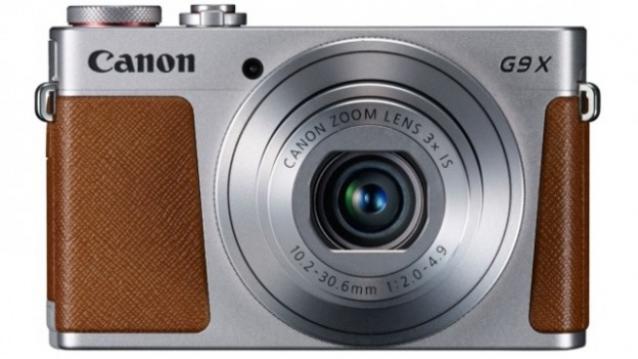 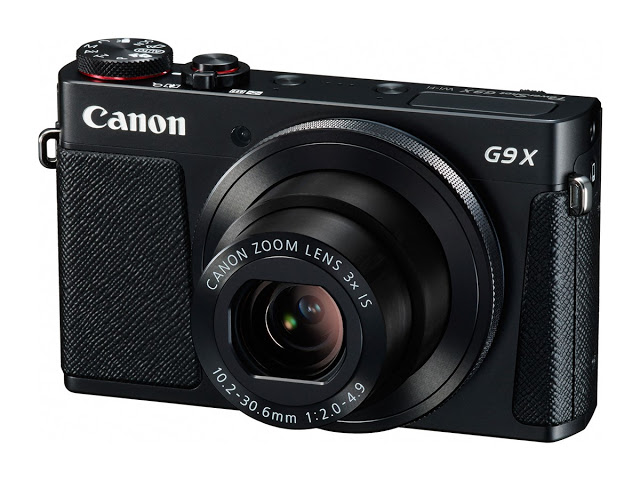 Apart from sporting the same sensor, both the cameras also sport the same DIGIC 6 image processor as well. They both have support for Wi-fi and NFC and support an ISO range of  125 to 12,800. Both cameras are capable of shooting at 1080/60p resolutions and also offer RAW shooting mode. 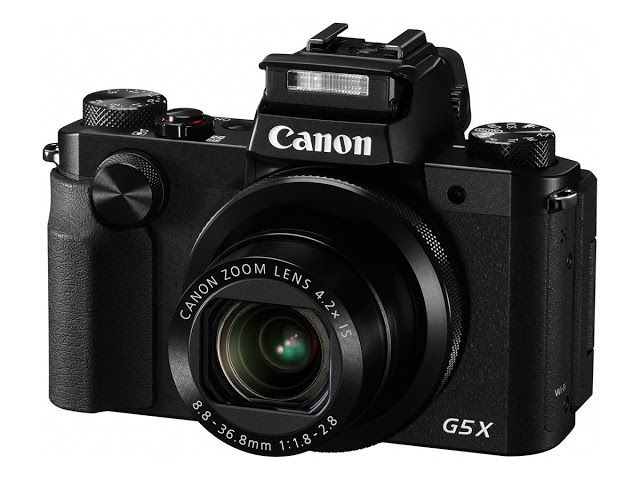 These new cameras also feature the Star Mode, which Canon claims will provide more control for stargazers and amateur astronomers. The “Star Trails” mode has been enhanced to improve the breaks in light between star trails turning star movement into a luminous still image, while the “Star Time-Lapse Movie” mode makes video clips that show the movement of the stars against a static background of dark space. 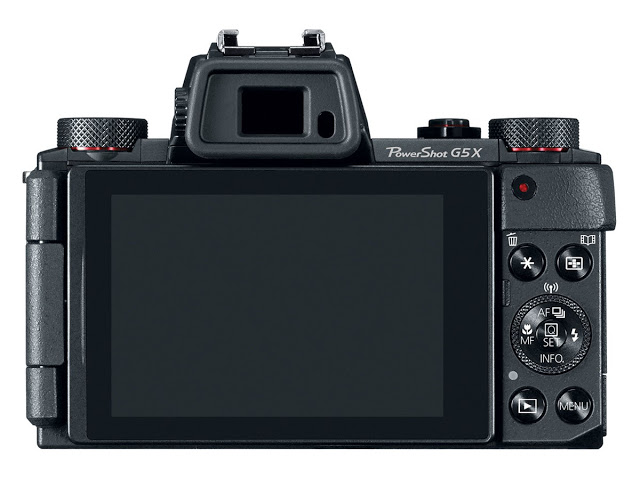 The differentiating aspect in the two camera is the presence of a 2.36-million dot electronic view finder on the G5 X, whereas the G9 X just comes with a fixed 3-inch 1040k-dot touchscreen LCD. While the G5 X has the same rear display as well, it is fully articulated.