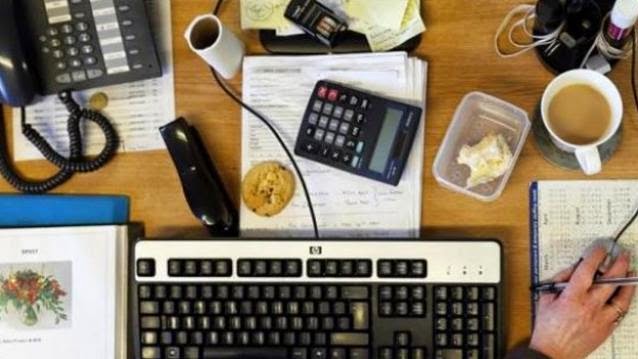 Canada’s constitution bars authorities from forcing Internet providers to turn over the identities of customers without a warrant, the Supreme Court ruled on Friday in a decision that better protects online anonymity.

Privacy advocates say the ruling makes unconstitutional a Conservative government bill currently before Parliament that would broaden the ability of police to monitor online traffic. The legislation, which would amend existing laws covering search warrants and other investigative techniques, is intended to combat cyberbullying, but critics say it would allow excessive online spying.

The high court handed down an unanimous ruling on Friday in the case of Matthew David Spencer, convicted of possessing child pornography by a Saskatchewan provincial court.

Spencer, who gained access to the Internet from an account registered in his sister’s name, used his own computer to store hundreds of sexually explicit images and videos of children.

The court said police effectively conducted a search without a warrant when they requested and received subscriber information for the account from Shaw Communications Inc, the Internet provider.

Without the information gleaned from that search, the court said police would not have obtained a warrant to physically search Spencer’s property.

The court said Web surfers have a reasonable expectation of privacy that was breached by the police request.

“Now the government will finally have to take heed and withdraw their extreme spying provisions from their bill,” the group’s executive director, Steve Anderson, wrote in an email to supporters.

Bob Dechert, parliamentary secretary to the minister of justice, told the House of Commons that the government would review the decision.

“We will continue to crack down on cyberbullies and online criminals who work against and make our children and all Canadians unsafe,” Dechert pledged.

The bill, which would introduce the new crime of “non-consensual distribution of intimate images”, was spurred partly by the suicide of Nova Scotia teenager Rehtaeh Parsons, the victim of an alleged sexual assault. Photos of the attack were circulated online. In the Spencer case, the high court said police had acted in good faith and prosecutors could admit the evidence they gathered in a new trial. Spencer had been charged with knowingly making pornographic images and videos available to others via a file-sharing program.

While Shaw’s terms of service allow the company to disclose customer information to satisfy legal requests, Shaw is also subject to privacy laws that require the customer’s knowledge or consent except in exceptional circumstances, the court said.