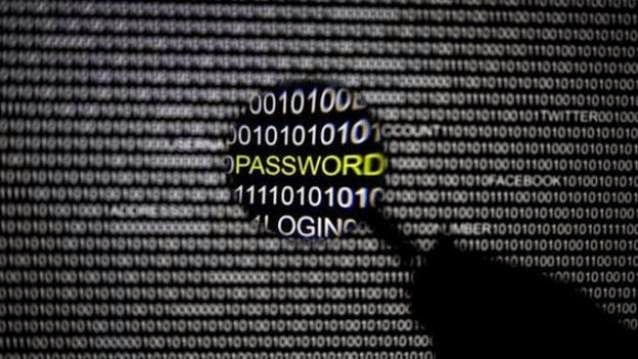 Canadian government took the unusual step of singling out Chinese hackers for attacking a key computer network and lodged a protest with Beijing, raising tensions at a time when Ottawa wants to boost oil sales to China.

Canada has reported hacking incidents before, but this was the first time it had singled out China.

China is often cited as a suspect in various hacking attacks on companies in the United States and other countries. Beijing dismissed the allegation as groundless.

Foreign Minister John Baird had “a full and frank exchange of views” about the case with Chinese Foreign Minister Wang Yi during a meeting in Beijing on Tuesday, a spokesman for Baird said.

“The government takes this issue very seriously, and we are addressing it at the highest levels in both Beijing and Ottawa,” said spokesman Adam Hodge.

Corinne Charette, Canada’s chief government information officer, said that although research council computers did not operate within the overall government system, they had been isolated as a precautionary measure.

“We have no evidence that data compromises have occurred on the broader government of Canada network,” she said in a statement.

Separately, the council said it was working to set up a new secure network, which could take as long a year to build.

Yang Yundong, spokesman for the Chinese embassy in Ottawa, said Beijing was not involved in cyber attacks.

“It is neither professional nor responsible to make groundless speculations and accusations on cyber attacks for various purposes,” he said.

Canada’s right-leaning Conservative government has had an uneven relationship with Beijing since taking power in 2006.

Citing human rights concerns, Prime Minister Stephen Harper initially kept his distance. Under pressure from business in Canada, he reached out to Beijing.

The research council attack was not the first hacking attempt in Canada that has been linked to China.

In 2011, hackers broke into computer systems at the finance ministry and other government departments. The Conservatives denied to comment on allegations that China was responsible.

In 2012, Canada said it was aware hackers had breached security at a domestic manufacturer of software used by energy companies but again declined to say whether it felt China lay behind the attacks.

The latest annual report from the Canadian Security Intelligence Service spy agency devotes a section to cyber security but does not mention China. Neither does Canada’s official cyber security strategy.

Other nations have been less shy. The U.S. Department of Justice has charged a Chinese businessman with hacking into the computer systems of Boeing and other companies.