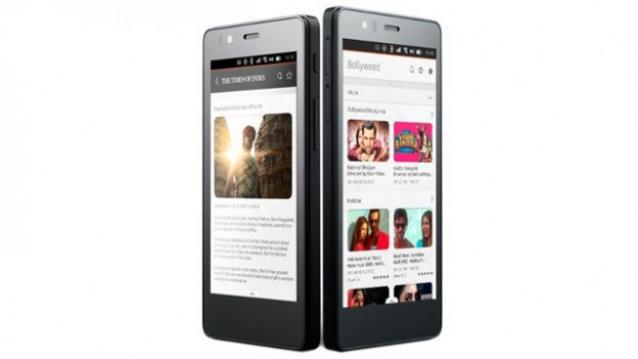 “There’s been palpable demand for Ubuntu phones in India since the Aquaris E4.5 Ubuntu Edition was launched earlier this year. India has long been, and continues to be, a priority market for Ubuntu, having had a successful and established PC business in the region for many years,” the company said.

Ubuntu, developed by Britain-based computer software provider Canonical, is a Debian-based open-source Linux operating system that runs everywhere from the smartphone, the tablet and the PC to the server and the cloud.

The launch in India follows two Aquaris Ubuntu edition handsets launch in Europe earlier this year; the Aquaris E4.5 in February, and the Aquaris E5 in June. The devices will be available for purchase on Snapdeal by end of August at a price of Rs.11,999 and Rs.13,999 respectively.

“The success we have seen with the Aquaris E4.5 and E5 Ubuntu editions in Europe has precipitated this follow-on launch with Snapdeal in India,” said BQ’s Coo German Lopez.

“Snapdeal has proven to be an ideal launch partner given its fervent commitment to introducing exclusive and novel products to the Indian market, to ensure customers get a broad and differentiated choice,” he added.

Both devices will be available in black colour and come fully unlocked with dual SIM functionality so that users can select their operator of choice and can use SIMs from two different operators at the same time.

Canonical’s vice president, mobile, Cristian Parrino said: “Launching Ubuntu phones in India is a fantastic milestone as we strive to make Ubuntu phones available to enthusiasts and developers in as many markets as possible, during this first phase of our launch. I am thrilled that our partners BQ and Snapdeal have the drive and foresight to make this happen.”