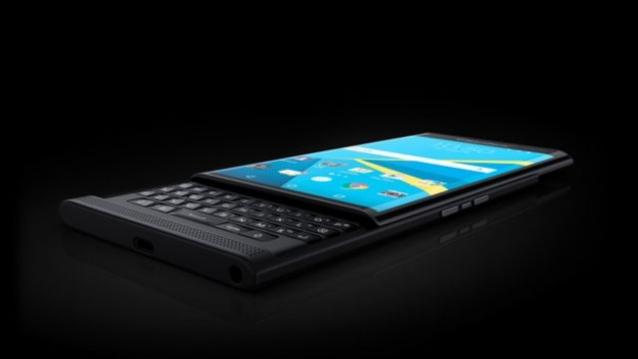 UK-based retailer Carphone Warehouse has released the pricing of the Android OS sporting Blackberry phone called Priv. According to the leak, the phone is up for pre-orders on the UK site for GBP 579.99 which comes to approximately Rs 58,000.


The BlackBerry Priv, formerly known as Venice, has been leaked online multiple times. But this time around, BlackBerry itself has released a promotional video for this slider phone which sports curved glass on both the edges.

The retailer has also released the specifications of the phone. It sports a 5.4-inch 2560×1440 pixel dual-curved AMOLED display. This gives the phone a 540ppi pixel density. It will take in a single nano SIM card. The phone weighs 192 grams and will be 9.4-inches thick. 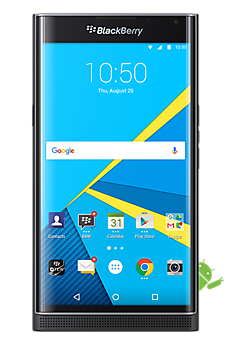 Qualcomm Snapdragon 808 SoC is present under the hood which houses a 1.8GHz dual-core and 1.44 GHz quad-core processor clusters. It will be running Android 5.1.1 OS and boasts of a 3,140mAh battery. It will come with 3GB of RAM and 32GB of internal storage which can be expanded up to 2TB using a microSD card.

The unique thing about the Priv is the fact that it will have both a touchscreen interface as well as a physical keyboard interface which can be accessed by sliding up the display, just like the erstwhile BlackBerry Torch.

The BlackBerry Priv will sport an 18MP rear camera along with dual LED flash unit which is complemented with a 2MP front-facing camera.