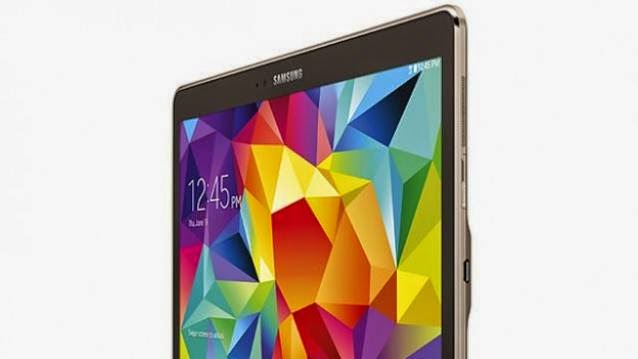 The SecuTABLET, based on Samsung’s Galaxy Tab S 10.5 and being presented by BlackBerry unit Secusmart at tech fair CeBIT 2015 in Germany, reflects the Canadian company’s stress on secure connections for governments and businesses as it seeks to preserve a niche market after a drubbing in recent years at the hands of emerging smartphone makers such as Apple Inc.

“Security is ingrained in every part of BlackBerry’s portfolio, which includes voice and data encryption solutions,” said Dr. Hans-Christoph Quelle, chief executive officer of Secusmart GmbH, in a statement on the new device.

The device was undergoing certification by the German Federal Office for Information Security for secure rating, the statement said, adding that the new tablet used the same security technology as the Secusmart Security Card.

“Working alongside IBM and Samsung, we have added the last link in the chain of the Federal Security Network. Subject to certification of the SecuTABLET, German government agencies will have a new way to access BlackBerry’s most secure and complete communications network in the world,” Quelle said.