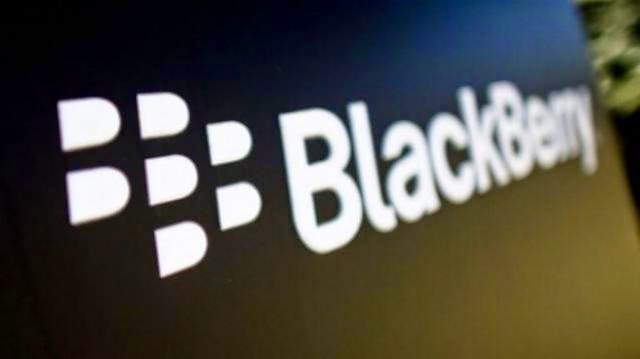 BlackBerry has created a new unit to house what many consider to be among its most promising assets – cryptographic applications, its QNX embedded software and Project Ion platform for connecting devices.

The Canadian smartphone maker, which CEO John Chen is trying to revamp, said Sandeep Chennakeshu will start immediately as president of the BlackBerry Technology Solutions unit. The division will also include a portfolio of 44,000 patents and the Paratek antenna tech company purchased by BlackBerry in 2012.

Chen took the reins last year and has worked to stabilize the struggling handset business that made it a global brand while earning more money from its services and software.

“These are the call options for upside value that the market may not be factoring because it just looks too far away,” said BGC analyst Colin Gillis.

“In any good turnaround, you focus in on the immediate tasks at hand but you also look down the road and say ‘Where do we want to be? And what assets do we have to get us there?’”

Gillis said he did not think Chen had shepherded the assets together in one place to prepare it for a sale. BlackBerry’s QNX software powers its latest phones, but also helps run car infotainment panels, nuclear reactors and massive Internet routers.

The company hopes it will play a major role in the nascent industry forming around the so-called “Internet of things” – the idea that all sorts of static devices could be connected to the Internet in order to send and receive information and commands.

“Combining all these assets into a single business unit led by Sandeep will create operational synergies and new revenue streams, furthering our turnaround strategy,” Chen said in a statement.

Chennakeshu himself is a named inventor on 73 patents, BlackBerry said, and was previously chief technology officer at Sony-Ericsson and president of Ericsson Mobile Platforms.

BlackBerry shares traded up 1.8 percent at C$10.63 on the Toronto Stock Exchange, while on Nasdaq they rose to $9.76.

@techfoogle
Previous Google for kids: Search giant to explore how children can legally use its services
Next Brand Xiaomi in India: Shedding the Chinese image