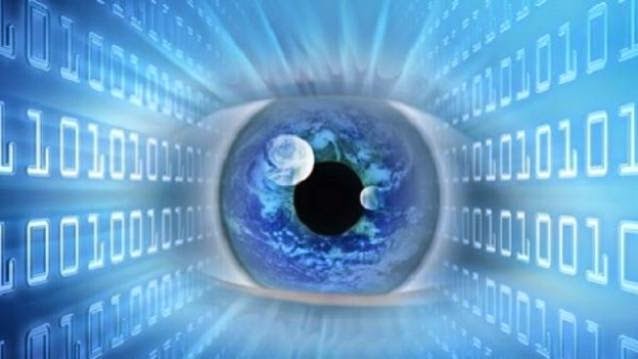 Like a fictional character come to life, a Russian website has turned one of the world’s worst nightmares into a reality. Hackers now seem to have found a way to pry into our private lives by taking hacking into wireless camera accounts around the world.

As reported by BBC, data watchdogs have pointed out that some hackers have collected recorded videos from systems that use default passwords or no passwords at all. The hacked videos have been posted on a Russian website, which BBC has chosen not to name.

BBC reports that the website has streams from more than 250 countries and other territories. It further states that it has listings for 4,591 cameras in the US, 2,059 in France and 1,576 in the Netherlands. Some footage has also been identified to come from developing countries such as Nicaragua, Pakistan, Kenya, Paraguay and Zimbabwe.

Some of the leaked videos include a child in its bedroom, an elderly woman sitting in a living room and some office and gym videos. As wireless cameras let you watch videos online, it makes it easy for snoopers to watch them too if the passwords are easy to guess. So if you own a webcam, baby monitor or security camera, you can save yourself from being constantly watched by just changing the password of the devices.

The website lists videos along with the brand of the camera and the country it’s from. According to BBC, China-based Foscam was the most commonly listed brand, followed by Linksys and Panasonic.

UK Information Commissioner Christopher Graham warned that “there are people out there who are snooping”. He told BBC Breakfast: “It’s got more than 500 UK webcams where there is a facility for remote access to check what’s going on in the shop, what’s going on at home, how’s the baby.”