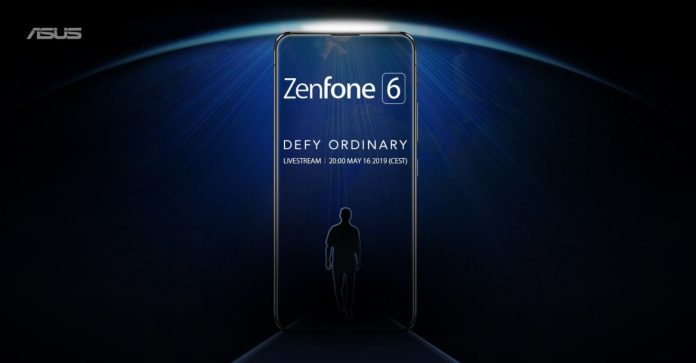 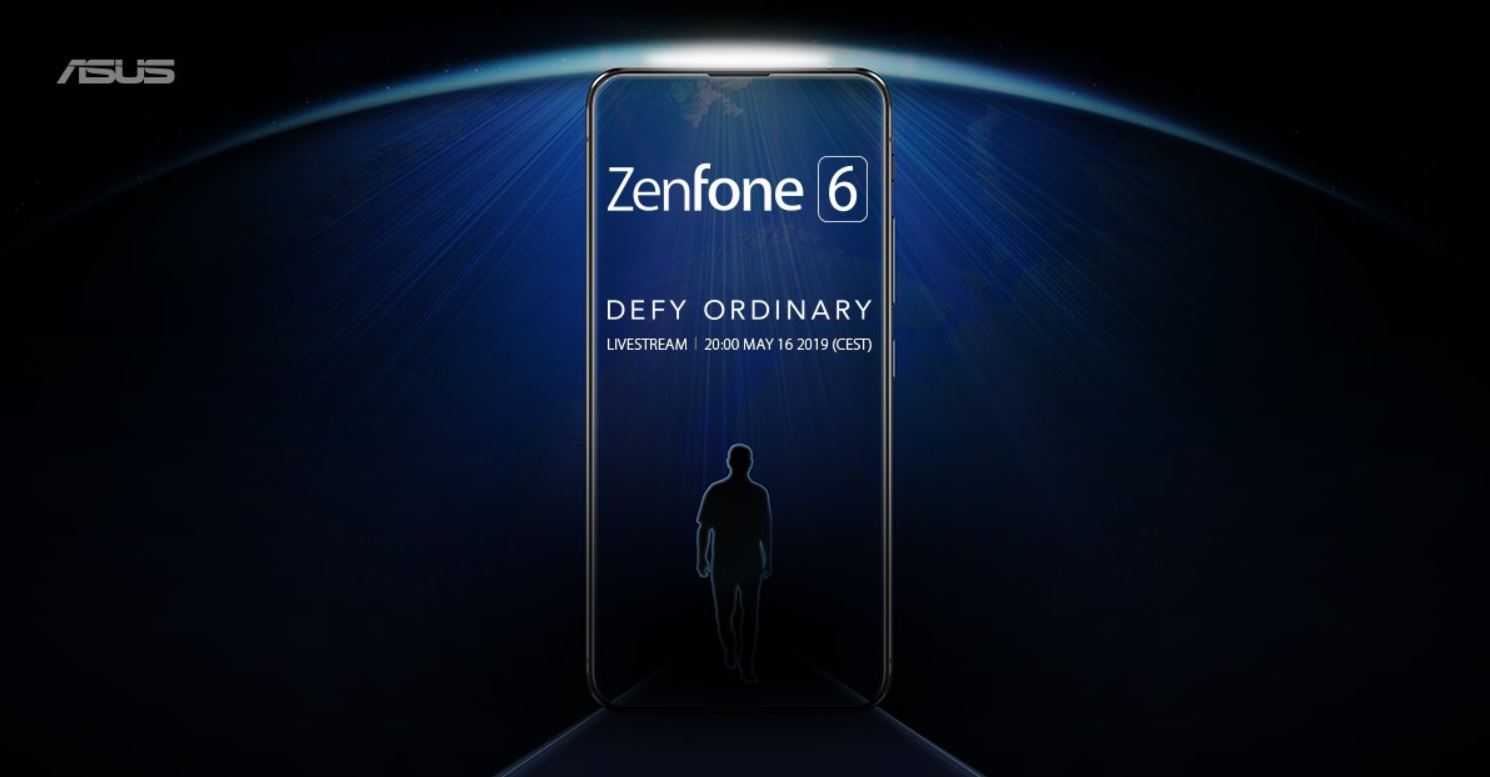 Asus had confirmed in February that the company will announce its Zenfone 6 Series Smartphones on May 16. ZenFone 5 Lite, ZenFone 5 and ZenFone 5Z are expected to come in the ZenFone 6 series. The possibility is that ZenFone 6Z can come with Triple Rear Camera and In-Screen Fingerprint Reader. However, there have been many reports about the front design of the phone. The phone can come with punch-hole screen or waterdrop style display. According to the new teaser released by the Taiwan company, ZenFone 5Z’s successor can come with Notch-Less display design.

ZenFone 5 and ZenFone 5Z Smartphones were introduced in the MWC February 2018. ZenFone 5 was a mid-range device and was ZenFone 5Z flagship phone. Therefore, it can be assumed that ZenFone 6 and ZenFone 6Z have come in similar display designs. By looking at its teaser, it seems that both phones can come with Notch-less display. It is still to see that both the phones pop-up or you will come with a selfie camera. In the teaser, the front design of the phone looks outline and there is earpiece in the device’s top centre. Teaser has also been told that the launch event will begin at 8PM on 16th May.

Last year ZenFone 5Z, Oneplus 6 was launched in affordable price in the competition of the phone. Oneplus 7 Pro Notch-less display and will be officially launched on May 14 with a pop-up selfie camera. It seems that ZenFone 6Z can compete with Oneplus 7 Pro with the same design.

Last month, the ZenFone 6 surfaced on the US Federal Communications Commission (FCC) website with a Snapdragon 855 SoC and a dual rear camera setup aligned horizontally. If we believe a recent AnTuTu listing, the new ZenFone handset could run Android 9 Pie out-of-the-box and come with at least 6GB of RAM as well as 128GB of inbuilt storage. The smartphone is also speculated to come with a full-HD+ (1080×2340 pixels) display that may have a 19.5:9 aspect ratio.