Asus ZenFone 3 series to Release on 17 August in India 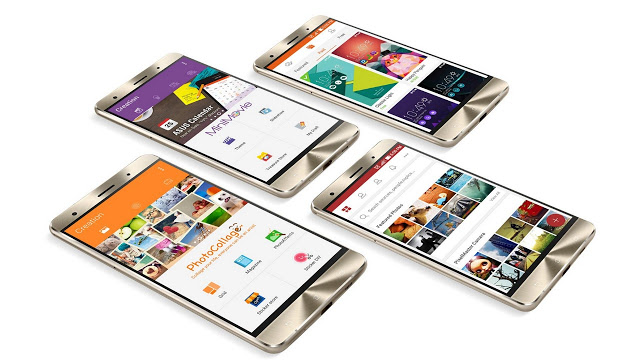 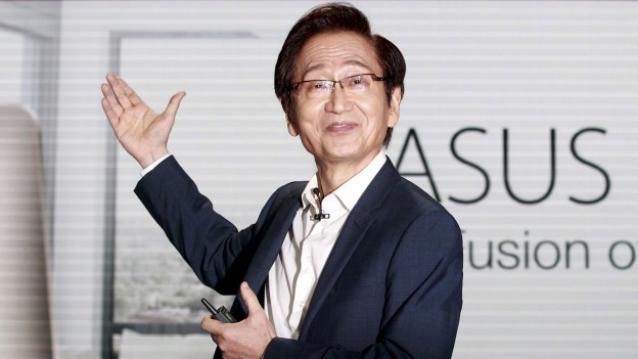 Asus has started sending out invites to the media for its latest generation ZenFone 3 series launch at an event in New Delhi. Asus’s annual Z3NVOLUTION event, which started last year, will see the launch of the ZenFone 3 series phones, that were announced at Computex 2016. 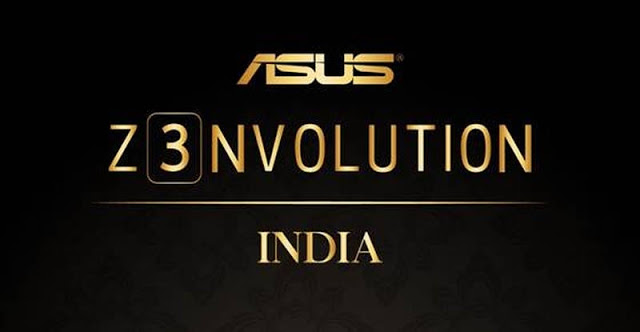 Asus CEO Jerry Shen is expected to grace the event. The invite just says Z3nvolution but does not mention what exactly will be launched. But considering Asus launched the ZenFone 3 back in June in Taipei, it is safe to assume that this is the series that will see its India launch. Post the Taipei launch we had spoken to Asus India head Peter Chang, who had told tech2 that the Zenfone 3 series would launch in India by Q3.

ZenFone 3 Deluxe is the new flagship by the company with light aluminum alloy unibody, 5.7 inch full HD Super AMOLED display. The device has ultra-thin bezels and is powered by Qualcomm Snapdragon 820, Adreno 530 GPS with 6GB RAM.

The ASUS ZenFone 3 Deluxe supports QuickCharge 3.0, has a built-in fingerprint sensor on the rear and sports a reversible USB 3.0 Type-C port. 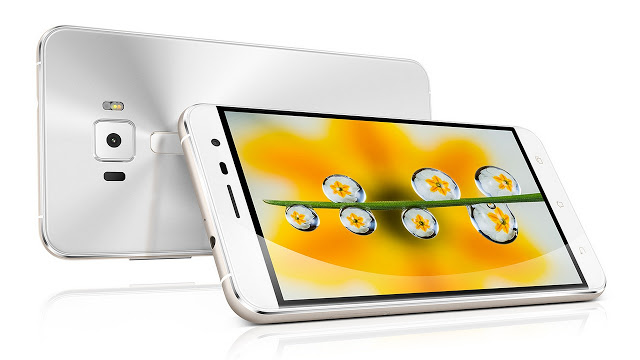 ZenFone 3 is a feature-packed, budget-friendly offering. It features a 5.5 inch Full HD Super IPS display. The device is powered by a Snapdragon 625 Series processor (with 14nm FinFET process technology) and 4GB RAM. It has 16MP rear camera with same autofocus technology as used in ZenFone 3 Deluxe. It also packs in a fingerprint sensor on the rear of the device. 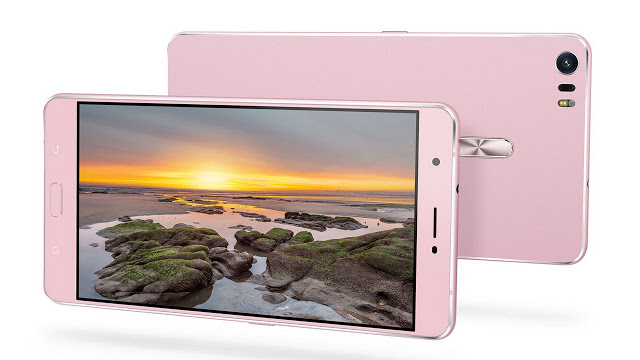 ZenFone 3 Ultra targets multimedia lovers with a 6.8 inch Full HD display and ASUS-exclusive Tru2Life+ Video technology for a “high-end 4K UHD TV-grade” experience. The device sports Hi-Res Audio (HRA) along with new powerful speakers. The speakers are claimed to use a 5 magnet, Dolby-certified design. You only get stereo speakers though.

The device runs on Qualcomm Snapdragon 652 processor along with an Adreno 510 GPU and 4GB of RAM. It has the same 23MP rear camera as the ZenFone 3 Deluxe and sports a high-capacity, 4,600mAh battery with QuickCharge 3.0 Technology. The phone also works as a powerbank with 1.5A output for charging other devices. 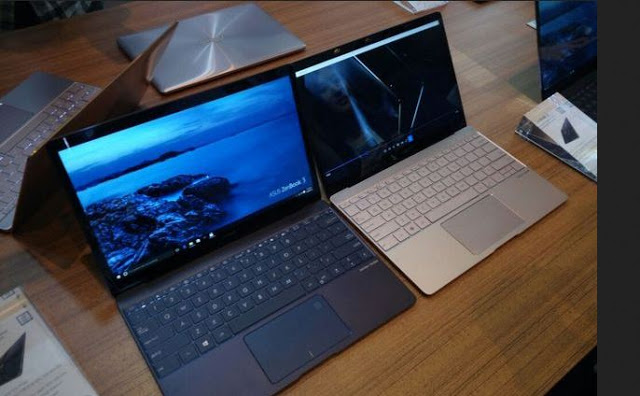