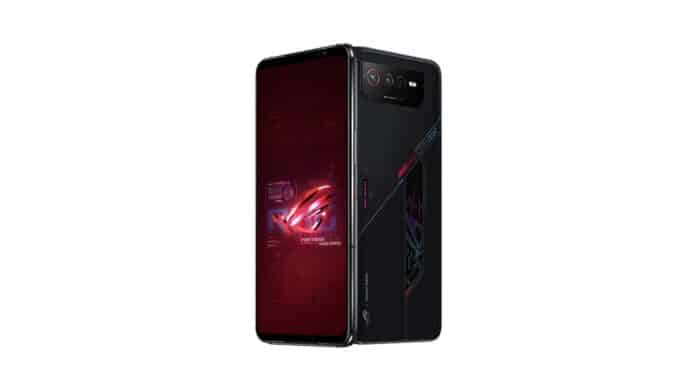 Asus ROG Phone 6 confirmed: Asus is preparing to introduce the next-generation ROG Phone 6 on July 5, and it has now been announced that the gaming smartphone will be available in India on the same date. Furthermore, the phone’s design has been thoroughly disclosed.

The arrival of the ROG Phone 6 in India

In a recent tweet, Asus announced that the ROG Phone 6 would go on sale in India on July 5 at 5:20 p.m. This will be an online event that YouTube will live-stream. It is also revealed that, like the previous ROG Phone models, the ROG Phone 6 will be a Flipkart exclusive.

The handset is already known to be equipped with the most recent Snapdragon 8+ Gen 1 SoC and is advertised as the first gaming phone in the world to use the CPU. Additionally, the firm is anticipated to introduce the ROG Phone 6 and the ROG Phone 6 Pro at the occasion.

According to the previously published design photos by leaker Evan Blass, the phone has also been completely disclosed. The phone appears to have a design similar to the ROG Phone 5, but with a larger back camera hump and other little tweaks. A second display should be added to the back of the ROG Phone 6 Pro.

It is likely to be available in white and black. In addition, several peripherals like the ROG-branded gaming controller, the AeroActive Cooler 6 snap-on cooling fan, and the Devilcase Guardian Lite Plus case are expected to accompany the system.

However, exact specifics, like a price, are not yet accessible, and we must wait until July 5 to get a firm idea. 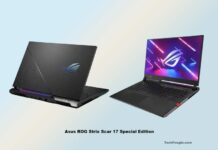 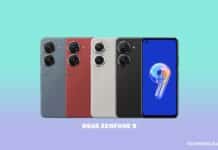 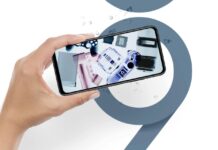 Asus Zenfone 9 is Launching on July 28 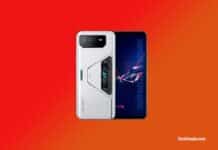 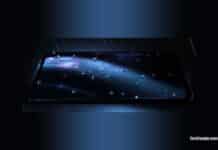 Asus ROG Phone 6 will be the World’s First IPX4 splash-resistant... 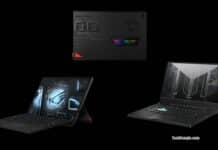