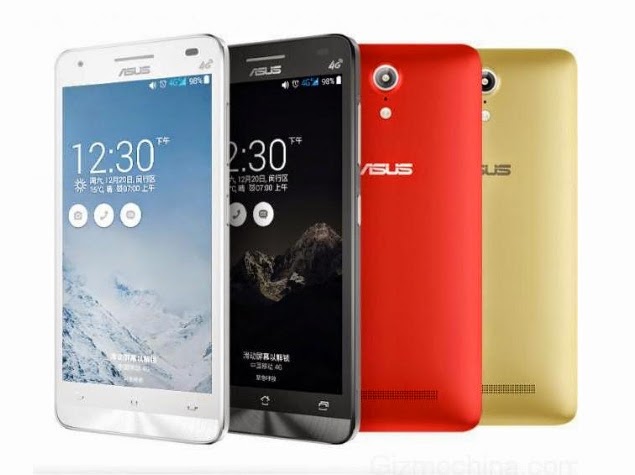 The Asus Pegasus X002 sports an 8-megapixel rear camera with LED flash and a 5-megapixel front camera. The 16GB internal storage on Pegasus X002 is further expandable via microSD (up to 64GB).

Connectivity options on the Asus Pegasus X002 include 4G TD-LTE, Wi-Fi, Wi-Fi direct, GPRS/ EDGE, GPS/ A-GPS, Bluetooth 4.0 with A2DP, and Micro-USB. The handset is backed by a 2500mAh Li-Ion battery and comes in four colour options – Black, White, Red and Gold. The launch was first reported by GizmoChina.
Notably, the name Pegasus for the smartphone is the original inspiration behind company’s name Asus.

“ASUS takes its name from Pegasus, the winged horse in Greek mythology that symbolises wisdom and knowledge,” writes company.

Earlier this month, the company had launched the lite variant of its popular ZenFone 5, dubbed the ZenFone 5 (A502CG) a.k.a ZenFone 5 Lite, in India. The dual-SIM Asus ZenFone 5 (A502CG) runs Android 4.4 KitKat out-of-the-box with Zen UI and features a 5-inch qHD (540×960 pixels) display.