Are cut-price, stand-alone, multiplayer versions of games going to work? 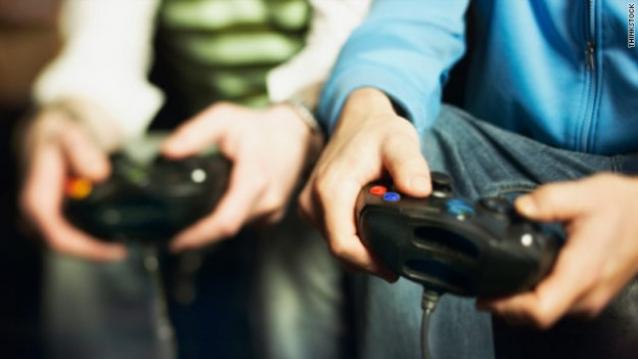 The new trend of publishers providing inexpensive access to the multiplayer sections of games such as Treyarch’s Call of Duty: Black Ops III and Frontier Developments’ Elite: Dangerous (via the standalone ‘Arena’ mode) is an interesting one. After all, this sort of packaging is beneficial to both game creators as well as the players. A significant chunk of a game’s budget (upwards of 75% according to Cliff Bleszinski) is often utilised to produce a single player shooter campaign. Cutting it entirely would make perfect sense for publishers if statistics indicate that users purchase their games primarily for multiplayer.

For players, it means having to pay a lot less for games. For instance, on PC digital distribution service Steam, the Starter Pack for Call of Duty: Black Ops III costs just Rs 990 and Elite Dangerous: Arena costs Rs 495, where the full-price version of those games cost Rs 3,999 and Rs 1,980 respectively.

While we can all agree on the mutual benefits of this new arrangement, initial numbers don’t necessarily look positive. A quick look at player numbers on steamcharts indicate no increase in users during the period after the release of the Starter Pack. In fact, there were more players (27,704) on February 15th, which was the day before the release of the multiplayer-only version of the game, a number which it has been unable to reach in the days since. 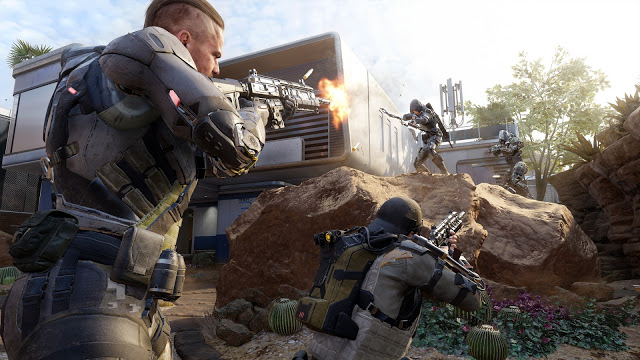 With the little time I did spend with the Black Ops III Starter Pack on PC, I didn’t see a lot of Starter Pack players in lobbies (there’s an icon that appears next to your name if you’re playing the cut-price version of the game). For instance, in a lobby of 12 players, the most number of Starter Pack players I saw was 3. Granted, this is anecdotal, but I was expecting the lobbies to be flooded with new players, and this was not the case. 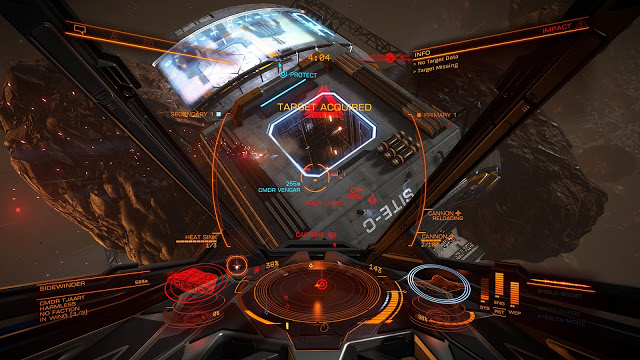 On the other hand, the release of Elite Dangerous: Arena appears to have helped boost interest in the game (if not substantially). The game posted its highest player numbers in a month, following week after release (it was released on Feb 16th).

We’re dealing with two different types of games here, and while a direct comparison would not be fair to either, these numbers do help put things into perspective. Elite: Dangerous is seen as a “deeper” game, which fewer gamers would want to invest time in. A cut-down multiplayer served as an easy entry point, drawing more players to the game. Call of Duty on the other hand is entirely dependent on multiplayer for its bread and butter and its issues seem to run deeper than just price.

A falling player base

Activision, which has been publishing Call of Duty games since 2003, appears to be testing the waters with the Starter Pack. We know this because sales will cease on the 29th of February. It’s no big secret that the Call of Duty series has seen its player base fall year after year on PC, and a significantly cheaper multiplayer-only version of the game is a logical solution to the problem.

However, the reason for the falling player base extends beyond pricing and access to content. A quick look at Steam reviews for Black Ops III reveals that players are unhappy with the performance of the PC version even on midrange hardware. Call of Duty is also seen by the community as a “console game with a PC port”.

If the numbers and reception to the Starter Pack are anything to go by, Activision can only hope that the multiplayer-only version of the game is able to sustain Black Ops III’s player base. Perhaps this test case will help the publisher take some important decisions for this year’s installment. 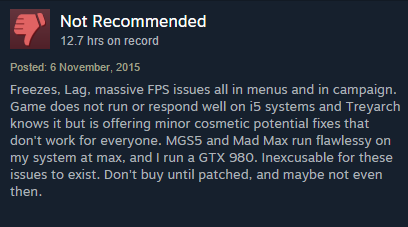 Who knows, maybe we’ll see a standalone multiplayer version of Infinity Ward’s game at launch, or strategic limited period sales of such Starter Packs during holidays.

A good place to start, however, would be to address performance issues on PC and ensure that a well optimised version of the game is shipped at launch.