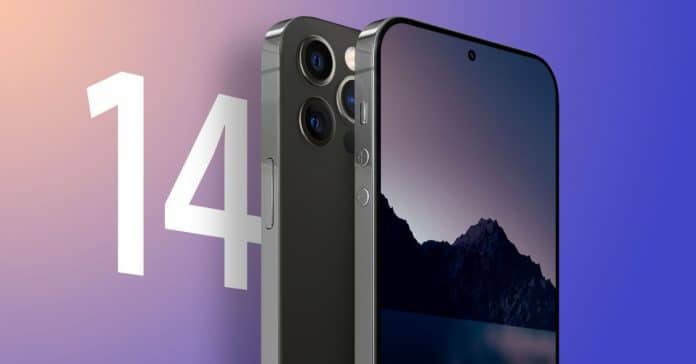 Apple’s iPhone 14 Pro Rumored: Apple’s 2022 iPhone 14 series is now in the headlines, and we’ve seen a lot of leaks in the past that reveal what the smartphones would look like. The most recent report pertains to the iPhone 14 Pro’s camera capabilities, which may pique your interest as we may finally see Apple enter the megapixel fight. Here’s everything the iPhone 14 Pro has to offer.

iPhone 14 Pro with 48MP Cameras is a Possibility

Apple’s iPhone 14 Pro Rumored and 14 Pro Max are believed to include a 48MP primary camera, according to expert Jeff Pu. This fresh evidence backs up analyst Ming-Chi Kuo’s prior analysis, which hinted at the same possibility. If this is accurate, it will be a first for Apple and a significant boost over the current-generation iPhone 13 series’ 12MP cameras.

While this information may delight iPhone fans, you should keep in mind that greater megapixels do not always imply better photographs. In low-light circumstances, the resulting image tends to be grainy since the technology tries to cram more pixels into the same-sized camera sensor to acquire more details. Furthermore, these photographs are large, which means they will take up more space on a phone.

Apple may try to remedy the problem by allowing the 14 Pro to support both 48MP and 12MP camera outputs via pixel binning. To improve low-light photography, this method will combine tiny pixels into one superpixel. This technology may be found on a variety of Android phones, including the Samsung Galaxy S21 and even Xiaomi handsets.

Pu also claims that the main camera would be joined by a 12MP ultra-wide camera and telephoto lens. It’s worth noting that these camera improvements are only likely to be available on Pro models.

However, these aren’t official information, and we’ll have to wait a long time to learn the truth. It’s wise to take them (and other things) with a grain of salt till then. Are you looking forward to an iPhone with 48-megapixel cameras? Please let us know in the comments section below.