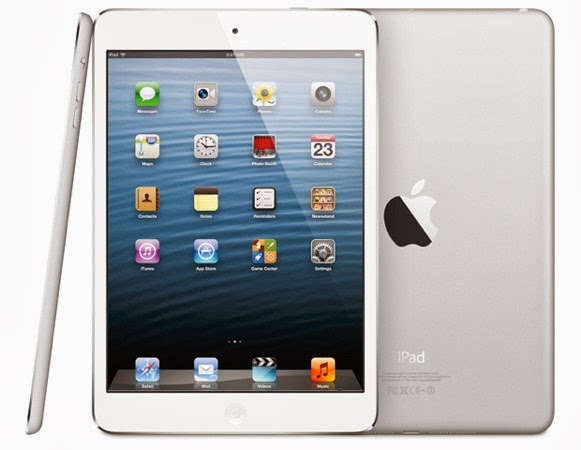 With Black Friday coming to an end, it looks like Apple has been a big winner in the US in terms of sales. According to reports, the iPad has remained one of the topmost selling range of products at outlets during Thanksgiving this year.

Analytics firm InfoScout studied sale receipts from both Walmart and Target to determine that the iPad Air and the iPad mini have been top-sellers during the festive season. The firm analysed 3,000 Target receipts and 5,000 Walmart ones.

According to reports, the iPad Air 16GB, the iPad mini 16GB and the iPad Air 32GB models were the top three sellers at Target at $479, $299 and $599 respectively. The sales of these versions of the iPads accounted for 8.2 percent, 7.5 percent and 2.4 percent at Target, totaling up to 18.1 percent of sales at the chain. Adding other Apple products sold at Target outlets, the total comes up to a whopping 22 percent.

Analysing both online and store sales at Walmart, InfoScout figured that the top seller here was the 16GB iPad mini that was up for sale for $299.91. Surprisingly, at the second position as far as tablets are concerned came the RCA Android tablet at $48.86. In a press release, Walmart announced that it had managed to sell 1.4 million tablets between 6PM and 8PM on Thursday itself.

While Black Friday may have gone, you can still take advantage of the Cyber Monday sales that will be taking place today. You can check out our best picks for today.