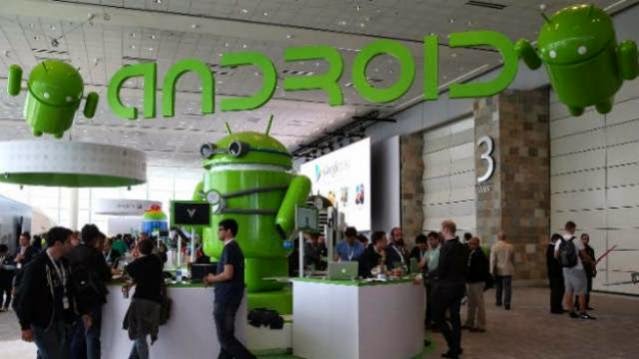 A lawyer recalled the innovations of Apple founder Steve Jobs as he accused Samsung today of unfairly and brazenly ripping off iPhone and iPad features invented by Jobs and other Apple executives.

“These products were created by true geniuses,” lawyer Harold McElhinny told jurors during his closing argument in the patent infringement case in federal court in San Jose.

An attorney for Samsung later stood behind Google technology when he argued that the South Korean company did not copy the iPhone in creating its own devices.

Samsung made the best hardware for Google’s software, which upset Apple executives who feared the competition, he said. Jobs and Apple had declared a “holy war” on Google, Price said, marking the sole reason Apple filed the lawsuit against Samsung.

The case marks the latest legal fight between Samsung and Apple as each tries to dominate the USD 330 billion annual market for smartphones.

A different jury in San Jose presiding over a previous trial regarding older technology ordered Samsung to pay Apple USD 930 million. Samsung has appealed that ruling.

Samsung has captured about 31 per cent of the smartphone market while Apple retains a 15 percent share.

Jobs, who died in 2011, is a Silicon Valley legend revered for launching Apple in his family’s garage in 1976.