Apple’s $2 billion lawsuit: These are 5 patents allegedly infringed by Samsung 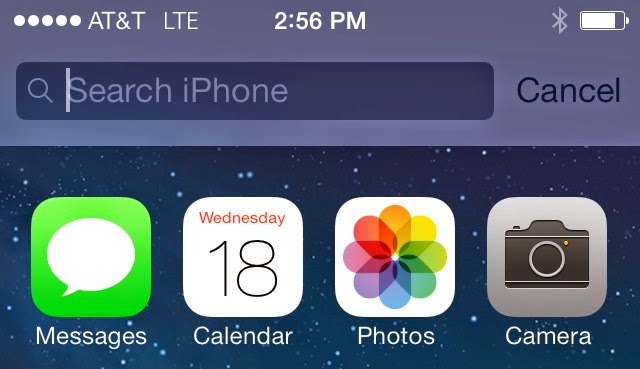 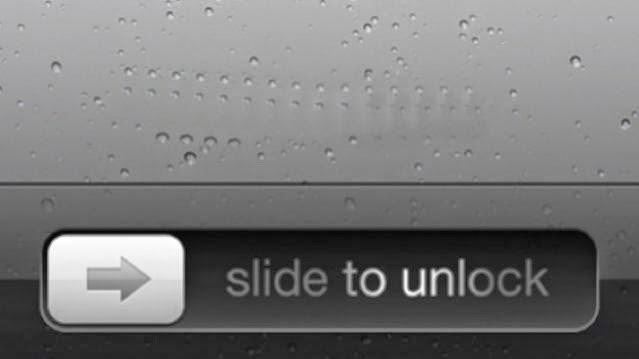 One of the contentious patents

In its most recent courtroom battle against Samsung, Apple has said that the Korean smartphone leader has violated over 50 patents held by the Cupertino company. However, Apple also said that they can’t possibly try 50 patents in court, so they have narrowed down the list of alleged infringements to five patents.

Apple says Samsung should be penalised $2 billion for allegedly violating these patents. Wondering which those five patents are? Here’s a look.

We have already seen Apple go to battle with Samsung over this patent, but with varying degrees of success. As we reported last year, a German court invalidated the slide-to-unlock patent, saying it didn’t constitue enough of a technical innovation to qualify for the patent.

Florian Mueller, a noted writer on patent law issues, said at the time, “This patent isn’t even remotely as strategic as it is famous. Every user of a smartphone with a touch screen needs to perform this gesture frequently, but the patent does not cover all slide-to-unlock mechanisms but only some, and Apple’s rivals have all developed workarounds.” And that remains true till this date. Google’s stock unlocking mechanism is very different from Apple’s and so is Samsung’s unlocking method, which is not even remotely like the stock Android unlocking method.

We all know how easy it is to tap on a number or a contact within a text message to get the options to call or add them to your phone book. Apple alleges that this infringes its patent. Back in 1999, Apple was awarded a patent called “System and Method for performing an action on a structure in computer-generated data”, which is the technical description for clicking on links, numbers and other elements within a text message to perform a related action.

Despite Apple’s allegations against Samsung, this feature has been used in feature phones before smartphones came on the scene as well. On earlier Nokia or Sony Ericsson phones too one could interact with numbers within an SMS to open a new dialog, and it’s pretty much a given these days on Android devices that are not made by Samsung as well. 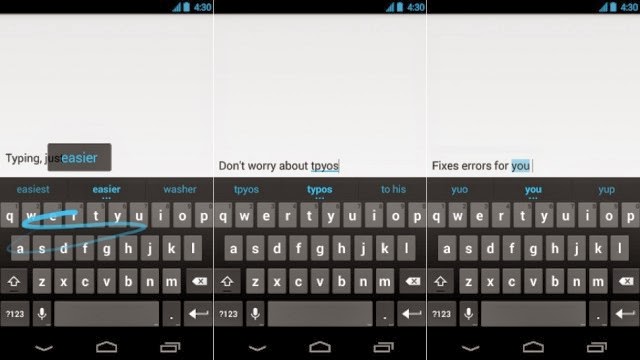 Apple alleges that the implementation of auto-correct in iOS has been ripped off by Samsung and Android. While on iOS, auto-cuorrect quite literally automatically corrects the last-typed word on hitting the space bar. On the other hand, Google displays options in a side-scrolling bar on top of the keyboard, but the default auto-corrected option is picked when you hit the space bar. Apple contends that hitting the space bar to accept the default auto-correct option has been patented by them and hence cannot be used by Android or indeed, Samsung.

If Apple manages to get a sales injunction on Samsung phones based on this patent, we could see a whole lot of changes in Android. The thing is that even though Apple is suing Samsung in the US, only one patent (the slide-to-unlock) is directly targetted at the Korean company. The other features are a standard part of Android, which Google developed. Samsung says that it cannot be held responsible for using features that were developed by Google and so there are a number of key witnesses in the current case from the Mountain View company. Andy Rubin, the co-creator of Android, could also be called up to the stand.

Background syncing essentially describes making a new entry within an app on an iPhone, which is automatically synced to the cloud service for off-device viewing. For example, if you make a new calendar entry on your iPhone, it would almost immediately show up on the web or desktop version of the app.

As Android users know fully well, when sync is on, any changes or entries made in apps such as Keep, Calendar, Contacts, Gmail, Chrome and other apps automatically show up on the non-mobile version of these apps too. So it could greatly limit the functionality of Android.

Apple holds a patent for universal search, which allows users to search the local device as well as the web for a particular keyword, with just one tap. So if you are search for ‘Dictionary app’ using the searchbar on an iPhone, it would show you results from within the phone and the various apps where you can find this keyword, and also allow you to search the web through just one tap. In Apple’s case, it allows users to search the web or search on Wikipedia through the universal search feature.

So these are the five patents that Apple alleges Samsung, and by extension, Android has violated. It must be noted that Apple is not naming Google in any of its charges, so this is definitely a Samsung-only legal attack, but if Google’s engineers provide concrete evidence of them working on these features independently of Apple’s work, then Apple may have to change its tack. The trial will proceed till the latter half of May at the very least, with three court days scheduled for each week this month, followed by jury deliberation. So we’ll have to wait over a month to find out Samsung’s fate.