Apple won’t be among top 3 companies by 2020: VC Fred Wilson 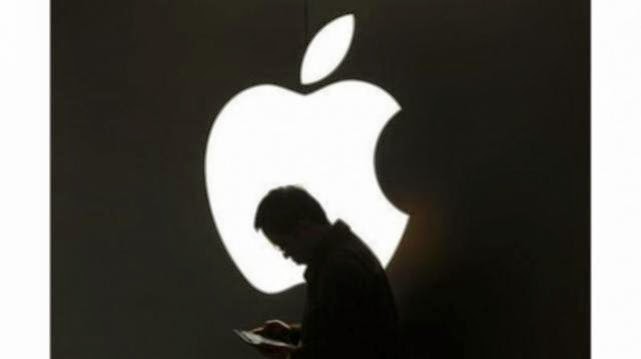 Despite of Apple’s strong Q2 results, the Cupertino Company has been hitting headlines for all the wrong reasons lately. And, here’s one more. Fred Wilson, one of the top investors of New York’s Union Square ventures now predicts that Apple may slip from the throne, and not even be among the top three firms by 2020, reports Techcrunch.

At TC Disrupt Conference held in New York, Wilson predicted that Google and Facebook along with some new, unheard company could make it to the list of top 3 companies by 2020.  He also believes that Facebook’s competitor, Twitter, would take a spot somewhere between four and seven.

These words don’t come out of thin air as Wilson explains one of the key reasons for this prediction as Apple’s lack of cloud integration. He said that Apple is ‘rooted to hardware’ and it could hamper the company’s chances of evolving in the future.

He further believes that Apple’s stock has risen because of the increasing sale of iPhones and iPads, but at the same time, Android has taken over iOS as a platform. While Apple has a loyal fan following, devices build using Android have been successfully attracting newer users.

“The ongoing trope that “software will eat the world,” championed by other investors like Marc Andreessen, will actually hold true for years to come, with no one able to take hardware beyond the point of commodity status, “ points out Techcrunch.

Recently, Wall Street Journal technology reporter Yukari Iwatani Kane released a book named ‘Haunted Empire: Apple after Steve Jobs’ that talks about the downfall of Apple in the past two years, ever since Jobs passed away.

The book highlights how Jobs’ successors are trapped in confusion and have been unsuccessful to bring out a fresh new innovation. They have been binding by the way things are always done and ignoring all warning signs, it says.

In the past two years, reportedly, the number of resignations from Apple employees has been increasing too. While earlier they would work for longer hours under immense pressure and feel wonderful about it after a freshly new product/innovation is launched, this has been changing owing to the lack of new tech launches. There have been reports circulating the web talking about how Apple needs to quickly introduce a new product in the market.