TechFoogle
HomeNewsAppleApple will Manufacture the iPhone 14 in both India and China at... 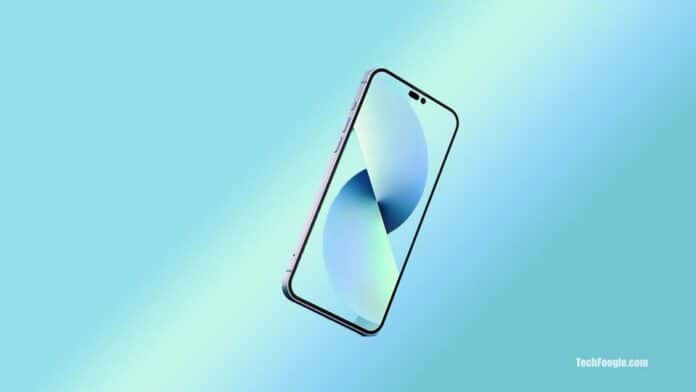 iPhone 14 Manufacture: The iPhone 14 series is slated to be released in September by Apple. There have been several leaks, and we can fairly expect more before the formal debut. This list now includes a fresh rumor concerning the production specifics of the 2022 iPhones.

Information about the iPhone 14’s production

Apple may begin to Manufacture the iPhone 14 in India concurrently with starting production in China, according to renowned Apple analyst Ming-Chi Kuo. In the second half of 2022, both manufacturing facilities will start producing the next iPhones.

My latest survey indicates Foxconn’s iPhone production site in India will ship the new 6.1″ iPhone 14 almost simultaneously with China for the first time in 2H22 (India being one quarter or more behind in the past).

India will start producing iPhones for the first time around the time of the launch. Usually, a quarter or two after the debut, Indian production begins. The Foxconn facility in Tamil Nadu will be in charge of producing the iPhone 14.

Kuo also discusses the continued disparity between iPhone shipments and production capacity in China and India. However, the start of manufacturing simultaneously in both areas is a significant shift for India, which Apple appears to view as a “key growth driver.”

In reality, according to Apple’s most recent earnings conference, revenue in India more than quadrupled in the second quarter. This might be why Apple wants to start manufacturing in India as soon as possible. This might lead to lower-than-usual costs for the next iPhone 14 series, although this is only speculation for the time being.

According to a new pricing leak, the iPhone 14 would start at $799 (Rs 63,200), the same price as the iPhone 13. Despite supply chain challenges, this is the case. In terms of what to expect, Apple is rumored to release the iPhone 14, iPhone 14 Max, iPhone 14 Pro, and iPhone 14 Pro Max, all of which might include a 120Hz ProMotion display.

The non-Pro variants could continue using the A15 processor and 12MP cameras from last year, while the Pro models might sport the newest A16 chipset and 48MP sensors. More RAM, larger batteries, better camera performance, a new pill+hole display design, and a tonne more are anticipated.

However, you should be aware that these specifics are still only rumors, and we won’t have any firm information until the iPhone 14 series is made available. Therefore, it might be wise to wait and see what Apple has in store this time.