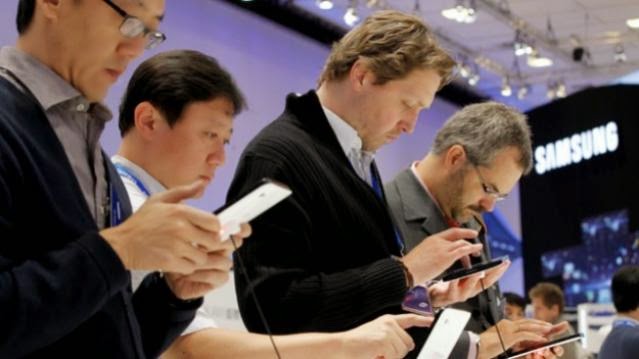 Apple vs Samsung has been a constant theme in the tech world for the past couple of years, as the two companies trade blows in the market, and in the courtroom, to become the dominant mobile electronics company. However, there’s been great collateral damage in the process, feels one of the people associated with the most recent fracas.

“Ultimately, the consumer is the loser in all this,” that’s how jury foreman Thomas Dunham, a retired IBM supervisor from San Martin, feels after delivering the jury verdict in one of the most high-profile patent lawsuits in history.

That lawsuit is of course the one Apple brought against Samsung for allegedly violating five patents. While Apple demanded over $2 billion in penalty, the jury ruled that out, shockingly cutting down the penalty to $119.2 million, effectively landing a big blow to the Cupertino company’s patent litigation strategy.

Talking to the San Jose Mercury News, Dunham said. “I’d like to see them find a way to settle. I hope this (verdict) in some way helps shape that future.”

During the course of its deliberation, the jury got to experience first hand the different UIs of both Samsung phones and Apple iPhones. It did not feel that any iPad-related patent were violated by Samsung. Interestingly, it found that Apple had also violated a Samsung patent related to camera folders and has ordered the American tech giant to pay $158,000 in damages.

During the trial, Samsung tried to argue that Apple is waging a proxy war against Google and Android through these patent cases. Samsung maintained that Apple was only targetting Google even after the jury verdict. “It’s become Apple’s Vietnam,” Samsung lead attorney John Quinn told the paper.  “This whole “holy war” has been an embarrassment to Apple. They’ve accomplished nothing.”

The jurors told the paper that they didn’t have access to evidence related to this question, but the fact that Google had agreed to foot some of the legal expenses of its OEM partners was a wake-up call. Margarita Palmada, a retired teacher from Santa Clara, told the paper, “It’s something we’d like to know more about. To get more of a feel of why it had gone this way.”