Apple vs Samsung: A global patent dispute that has spanned years, here’s a summary for you 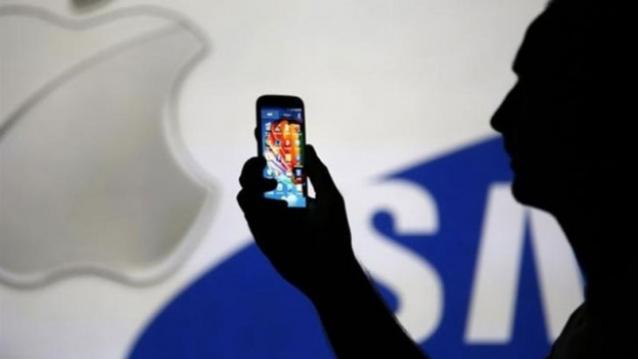 Last week, there were reports about Samsung paying Apple $548 million. Ideally, that should have put an end to the long standing patent dispute. But it’s unlikely to be the beginning of a peaceful road ahead for both smartphone giants.

But before we get there, patents are supposed to be about furthering innovation. Not so much about one-upmanship. Many would say, but that’s exactly what the Apple vs Samsung patent battle is all about. There are many reasons why this isn’t just another patent dispute.

In reality, Apple’s war needs to be against Google. But for reasons best known to Apple, the case is against Samsung. When in reality, all Samsung is doing is using the Android platform to power smartphones it designs. It’s sad though that the battle has gone down to the edges of icons, and the transparency. Because every couple of years, interfaces change. And in the design world, inspiration is taken from creative expressions that have been functional, or have worked with audiences.
That doesn’t imply that copying blatantly must be allowed. But it makes sense when the patent holder was the first to implement a feature – something that was original to begin with. As it turns out, Steve Jobs had vowed to go thermo-nuclear in his fight against Android.

A couple of things happened in 2011. Steve Jobs died. And Apple set out to go on an offensive against Samsung. And over the years, it’s evident the war was no short of thermo-nuclear! Battles have been fought across markets and legal jurisdictions.

Rulings across the globe have gone in favour of both Apple and Samsung.

What began in the United States, soon percolated to the courts in Europe. In October 2011, a Dutch court in the Hague ruled that the earlier devices with a photo image gallery app on Android version 2.3 was infringing a patent (EP2059868), which refers to a portable device for photo management. As a result of the ruling, three Samsung smartphones – the Galaxy S, Galaxy S II, and Ace were barred from imports in the Netherlands.

The British also witnessed the global fight between Apple and Samsung. And if it’s British, it ought to have some humour. In a ruling on Samsung’s case against Apple, judge Colin Birss said that Samsung products weren’t cool enough to “have the same understated and extreme simplicity which is possessed by the Apple design.” However, it didn’t end there. The judge ordered Apple to post a notice on Apple’s UK website stating that Samsung didn’t copy any of its features. And a disgruntled Apple was then asked by the court to reword the notice it posted!

The rest of the world

Over several months in 2011 and 2012, courts across Japan, Australia, and Germany have ruled in favour of either Samsung or Apple. South Korea, gave a mixed ruling offering relief to both parties involved.

So when we hear that Samsung would pay Apple $548 million, it’s an update, and certainly not the end of the case.