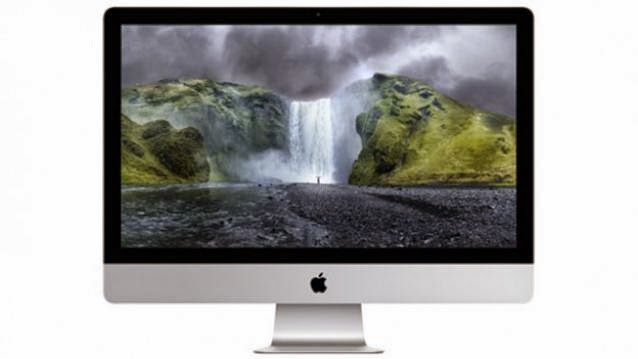 The new 27-inch iMac comes with 5120 x 2880 pixels of resolution. It should be noted that the previous generation 27-inch iMac came with a 2560 x 1440 pixel display. According to Apple, it now comes with seven times as many pixels as an HD TV, about 14.7 million in total. The company is calling it Retina 5K display, and claims it has 67 percent more pixels than 4K displays. 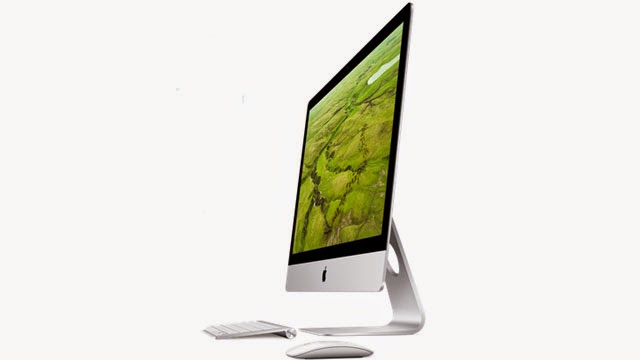 Just like its predecessor, the new iMac is 5mm thick and the panel is said to use 30 percent less energy. The iMac is now controlled by a new chip. Every new Mac will run OS X Yosemite, a new version of OS X, redesigned with a modern look, new apps and Continuity features that make working across Mac and iOS devices more fluid. OS X Yosemite is also designed to take full advantage of the iMac’s Retina 5K display. iMovie, GarageBand and the suite of iWork apps come free with every new Mac.

The pricing of the iMac starts at $2,499, and the base model features 3.5GHz quad-core Intel Core i5 processor, AMD Radeon R9 M290X graphics card, 8GB of RAM, and a 1TB Fusion drive. Apple offers configuration options like up to a 4GHz Core i7 processor, 32GB of RAM, a 3TB Fusion drive, or a 1TB SSD. The top of the line model will cost $4,399. It is now available for order on Apple stores.