Apple unveils 12-inch MacBook in gold, only 13.1mm thick and with a new keyboard 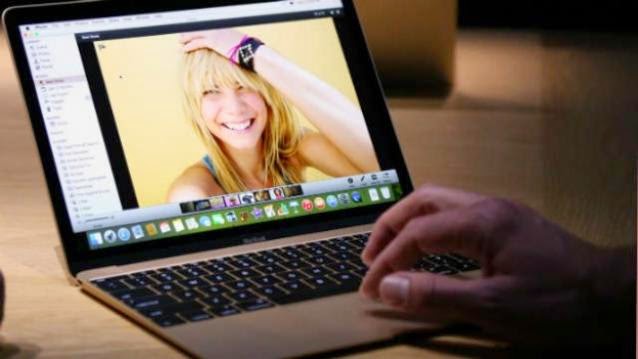 At the Apple Watch event in San Francisco yesterday, the company showcased the new MacBook, calling it the thinnest Mac ever built. The new MacBook comes in three colours: Space Grey, silver and gold, just like the iPhones.

It has a 12-inch Retina display screen with a resolution of 2304 x 1440 pixels. According to Apple, the new MacBook’s display comes with 16:10 aspect ratio and it is only 0.88 mm thin making it the thinnest display ever on a Mac. The company also claims the new Retina display uses 30 percent less energy than previous versions.

Where the form factor of the new MacBook goes, it is only 13.1 mm at its thickest point and weighs only 2 pounds which is 0.9 kgs. According to Apple, the new MacBook design is ensures that it is 24 percent thinner than the 11-inch MacBook Air.

Apple has also made changes to the keyboard, which is 34 percent thinner. It also uses a newer Apple-designed butterfly mechanism to provide keys that are “four times more stable” and more precise and according to Apple the “stainless steel dome switches located beneath each key deliver a crisp and responsive feel when typing”. Also each key is individually backlit with its own single LED.

The new MacBook also features the all-new Force Touch trackpad which has built-in force sensors that allows users to customise the trackpad based on the pressure exerted. There’s also a new gesture called Force Click, which is essentially a click followed by a deeper press, and can be set for specific tasks like checking the meaning of a word or seeing a map, etc. It also eliminates the right click. 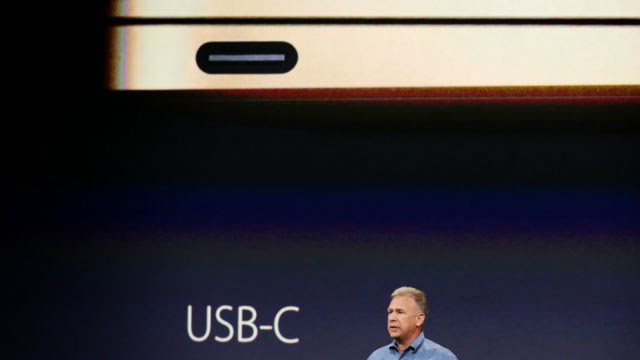 Where battery goes, Apple says the new MacBook comes with a “terraced battery design” that is layered in individual sheets and that the new Macbook has 35 percent more battery capacity than would be possible with traditional battery. It delivers all-day battery life with up to 9 hours of wireless web browsing and up to 10 hours of movie playback.

The processor is the fifth-generation Intel Core m processor that runs at just 5 Watts and Intel HD Graphics 5300 and Apple claims the new MacBook is the world’s most energy efficient notebook.
The MacBook comes with a 1.1 GHz dual-core Intel Core m processor with Turbo Boost speeds up to 2.4 GHz, 8GB of memory, 256GB of flash storage and Intel HD Graphics 5300. It has built-in 802.11ac Wi-Fi and Bluetooth 4.0 for connectivity.