Apple to introduce an iPhone 6S mini in 2015: Report 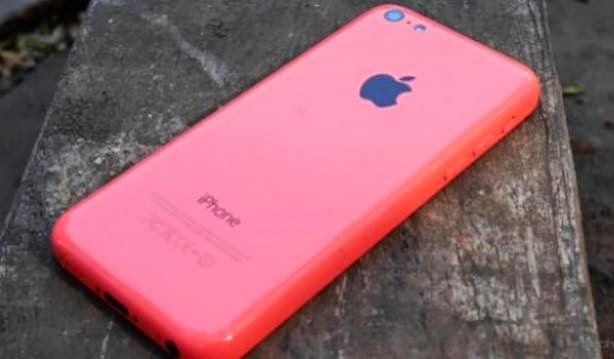 If the iPhone 6 and iPhone 6 Plus were overwhelmingly massive for your tiny palms, Apple might have found
a solution to this problem. Rumour has it that Apple will bring back their 4-inch form factor and release the iPhone 6S mini in 2015.

According to Apple Insider, the specifications of the rumoured mini smartphone will match with that of iPhone 5s and the design with iPhone 6.

Analyst Timothy Arcuri of Cowen and Company issued a note to investors claiming that Apple has been working on a new 4-inch iPhone model that could debut in 2015. The alleged iPhone 6S mini may feature a new design with curved screen edges, much like the iPhone 6 and iPhone 6 Plus.
This could be an attempt to replace the iPhone 5c, Apple’s ‘cheaper’ smartphone that failed to woo audiences.

The report also states that the new 4-inch “iPhone 6s mini” may include “purpose-built low cost components” from Qualcomm to keep the price down.