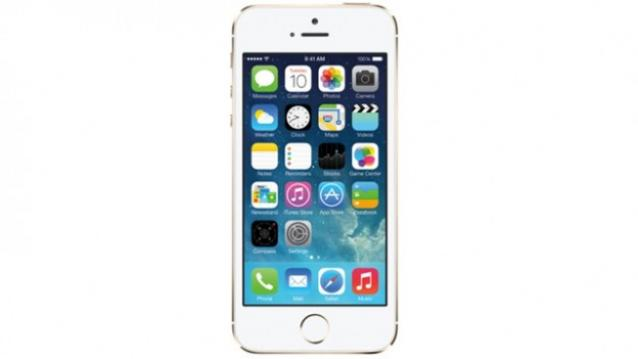 Apple has once again, slashed the price for its bestseller iPhone 5S in India. The device which had received a price cut a few months ago, has now been reportedly brought down to almost half in the past three months.

According to a report by The Times of India, iPhone 5s prices now starts at Rs 24,999, down from Rs 44,500 in September. This makes Indian price of iPhone 5s one of the lowest globally, despite the depreciating rupee and higher import taxes making India among markets where Apple products cost the most.

It is believed that Apple’s price cut of iPhone 5s is part of its strategy to build a stronger portfolio in the mid-segment smartphone market. The report points out that retailers claim that the iPhone 5s accounts for almost 50 percent of total iPhone sales in India.

The iPhone 5s has a 4-inch retina display and is powered by A7 chipset – based on 64-bit PC architecture. There’s a co-processor called M7 for motion sensing activities. The phone has an 8MP, dual LED flashlight, and a rear back camera that can record 720p HD movie in 120fps.