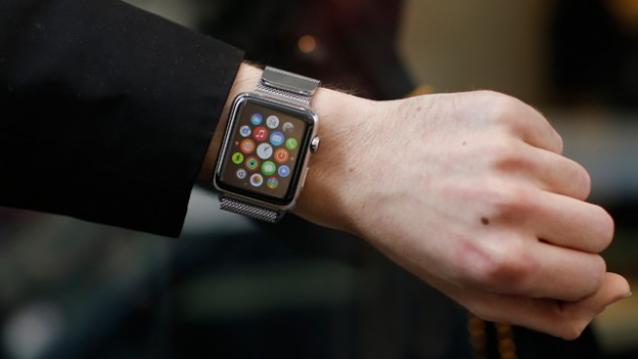 Apple has quickly responded to the situation where a Danish man’s Apple Watch accidentally heated up burning his wrist. The Cupertino giant commented that Apple representatives examined the smartwatch and found no evidence that it had caused any injuries.

More so, Apple could deduct that the damage to the Apple Watch band is external as there are no active electronics in the band, which can cause it to heat up and burn the man’s wrist. 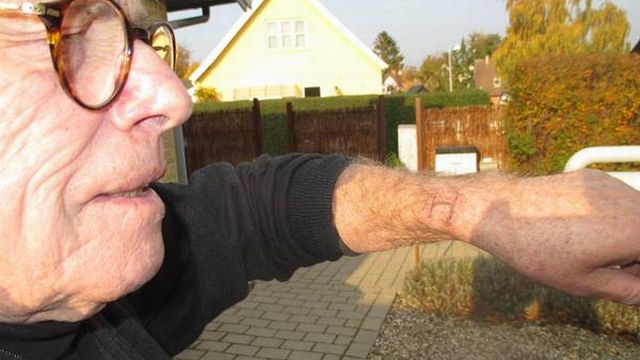 The accident was reported by a Danish news website, Ekstra Bladet, which brought to light the situation, wherein a Danish man apparently burnt his wrist while using an Apple Watch. According to the report the man could smell burning flesh after which the strap got so hot, that he even burnt his fingers while pulling off the strap.

The owner of the Apple Watch, Jãrgen Mouritzen claimed that it was the band that heated up, which is a bit strange keeping in mind that there are no electronics moulded into it.

According to 9to5mac there have been prior reports of burns being triggered by an Apple Watch, but these were relatively minor ones.