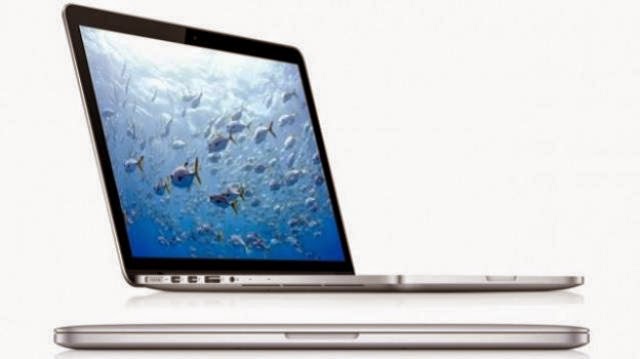 Apple has released a new range of MacBook Pro laptops that sport the high-resolution Retina display, with faster processors and higher memory for a starting price of $1,299 that translates to approximately Rs 78,100. With the new updated series, Apple has also slashed the price of its older MacBook Pro models.

Apple will allow users to configure MacBook Pros with up to 1TB of flash storage. All the units will go on sale in Australia starting tomorrow via Apple retail outlets and online, reports The Australian.

On the other hand, the older 13-inch Macbook Pro price has dropped by $100 and it now costs $1,099 (approximately Rs 66,000).  Apple has also lowered the price of its best-in-class 15-inch notebook. Previously priced at $3199, the Australian website has now updated the price to $2999 (approximately Rs 1.8 lakh). Other models maintain the same price, but have been updated.

After closing at $99.02 on Monday on the Nasdaq, Apple shares were up marginally in premarket trading on Tuesday.