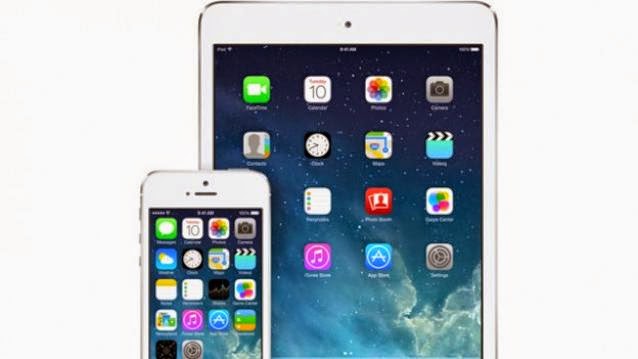 After Apple released an official update for iOS 8.3 to the public, the company has now seeded the first iOS 8.4 beta to developers which features Apple’s upcoming revamped Music app. This seed is available on Apple’s Developer Center website. It was earlier noted that iOS 8.4, codenamed Copper, would include Apple’s new streaming music service.

A report by 9to5mac shares the release notes from Apple for its all-new music app. Firstly, the biggest change will include an all new design UI. Users can add their own image and description to their personalised playlists. Also, they can start playing an album right from the album list. Albums and playlists which have been recently added will be displayed on top of the library.

The new app will also bring in a smoother-working iTunes Radio. Users can return to their favorite stations as they wish by going to Recently Played. They can also choose from a selection of hand-curated stations in Featured Stations, or start a new one from their favorite artist or song.

With the new and improved MiniPlayer, users can see what’s being playing and control playback while browsing their music collection. To launch ‘Now Playing’, just tap on the MiniPlayer. ‘Now Playing’ has also been given a new design, wherein users can begin wirelessly streaming their music, using AirPlay without leaving Now Playing.

An all new global search has been added to the new app as well. Search results are said to be conveniently organized to help quickly find a desired song. Users can now even start an iTunes Radio station right from Search.

The report also pointed out that there is an all new split-screen interface on the iPad. For the iPhone, the landscape interface has been removed completely.