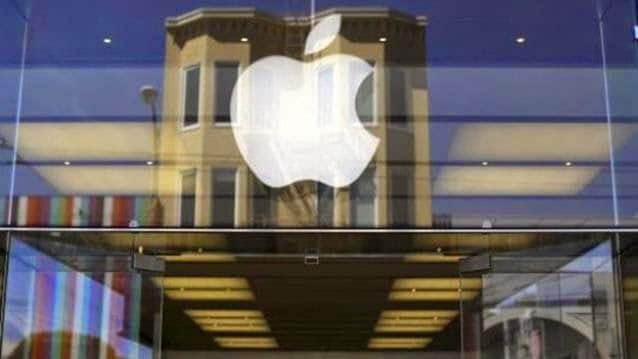 Apple Inc plans to hold a “special event” on Oct. 16, where it is expected to launch its new iPads, technology website Re/Code said, citing sources.
Apple executives were not immediately available for comment.
The iPhone maker is expected to unveil the new iPads and the latest updates to its iMac line, the website said, citing an article published by technology website 9to5Mac earlier this week.

Recently, there were reports of Apple planning to launch a ‘gold’ iPad Air 2. According to a report on Bloomberg, new versions of the 9.7-inch iPads which are expected to be unveiled at the Oct 16th event will include a golden coloured rear metal cover in addition to the silver and gray that are already available.

The report notes that Apple’s iPad sales have been declining and that this would not be the first time that Apple would try a coloured-devices strategy to boost sales.

We will find out on Oct 16th if Apple does indeed unveil the gold cover iPad Air 2.