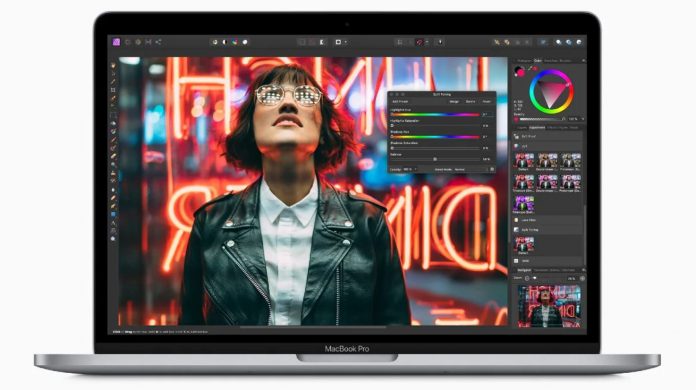 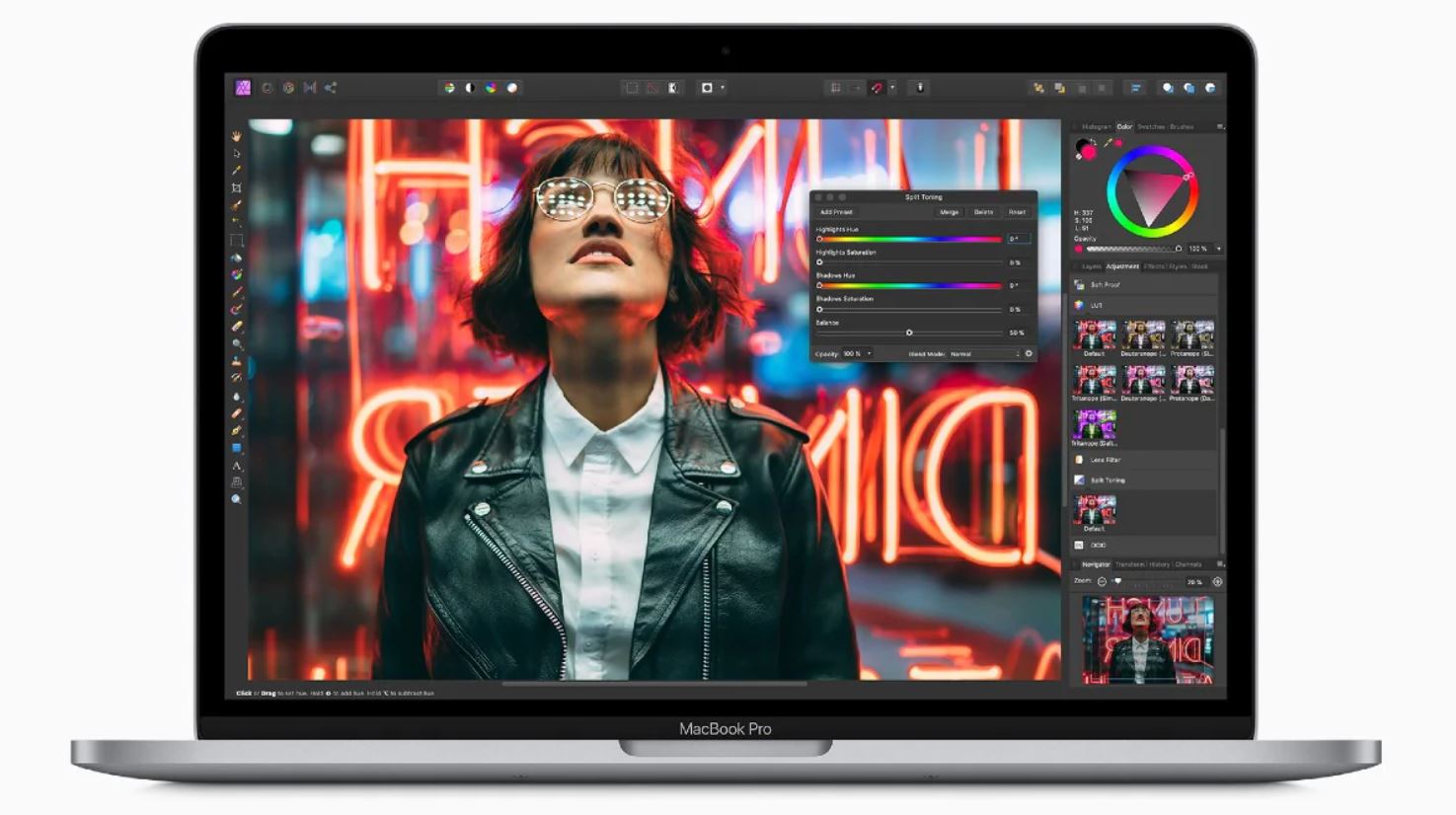 Talking about the features of MacBook Pro 2020, it has a 13-inch Retina display. It comes with 16GB / 32GB RAM and 256GB / 512GB / 1TB / 4TB storage option. A strong quad-core processor has been used in it. Its memory is given standard 3,733MHz. Talking about its design, there has been no significant change in its design. Magic keyboards have been used in this. It has a 6K display that supports the Pro Display XDR feature.